Here in Australia, or "Straya" as most of us call it, the term we give to others or give each other by our fellow Australians, is the word "Stray-aliens"!.....Sounds like "Australians".

Pretty straight forward in regard to how words sound like........ Australian - Stray-Alien !? Anyway, if you don't get it, please don't lose sleep over it!

Fundamentally and basically, We are a strong breed, forged on the anvil of humour, hard work and resilience. This makes me a very proud "Stray Alien" indeed, incorporating the core values of mate ship, courage, teamwork, initiatve and respect.

"These same core values, I have discovered here at W.A., which I am very impressed with. We are all individuals, but together we make a team that strengthens, through the above mentioned values, upholding support and trust".

As 'Stray-aliens', we don't need to rant and rave, or tell you how we good we are, or how pretty our face looks ! I speak for many here, we all would just rather be hearing and telling the truth ! Without the botox or the bull#@$* ! so to speak.

In Australia, once a year we hold a very special and sacred day, celebrating the sacrifices made by the Australian and New Zealand Army Corps ( ANZAC ) for the future safety and growth of our land and of other countries. Commemorated by the historic battle of "Gallipoli" which took place on the shores of Turkey 25th April 1915. This honoured day for us, is called ANZAC day, held on the 25th of April every year.

This powerfully tragic and iconic battle was a failed plan of the British, to remove the German ally, Turkey, from the war.

For those that serve, or have served in any of the Australian or New Zealand Military Forces, Army, Navy or Airforce, I would like to make clear, that this day is the equivelent to Christmas day for them and us. It is a day of huge importance and honour.

As a former Royal Australian Army Cavalry Soldier, I would like to just inform everyone of this day and the importance of it to us "Stray-Aliens" and "Kiwi's" ( for those that don't know, "Kiwi" is the term given to New Zealanders )

This is no "new" news to Australians or New Zealanders, but maybe, not so much to others around the globe. In so, I would like to use this platform to share this knowledge and special day of remembrance, which is a week away for all.

Yes, it's a week away! and with that, I will leave you with some advice from training. 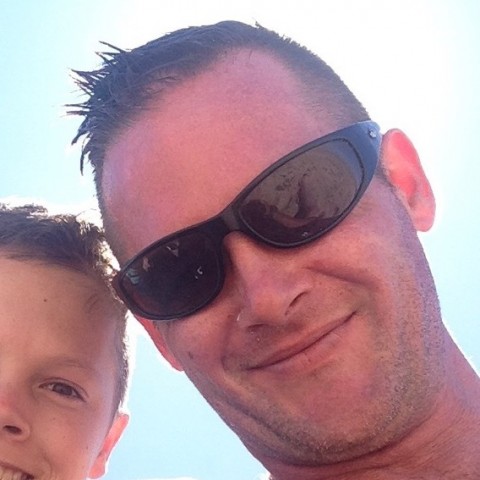