Who uses any AI software? I have bought a couple that bill themselves as using artificial intelligence. Even though they work sort of as advertised who knows if they are truly AI?

AI is the wave of the future. There is no doubt about it. Not even any argument. Howw soon is anybody's guess but it won't be long. Mark Cuban says that in the future if you aren't using AI you might as well throw your computers away. As recently as 1999 some people said that the internet was a fad that would soon be forgotten.

He also said the world's first trillion will be somebody who uses AI in ways we can't even conceive of yet. The smart thing to do is to start learning all you can about it now. I was going to post the books he recommended but that story has disappeared as my Google news feed booted into another set of articles.

It's like Google doesn't want me to know anything about how I could thwart their evil plans and share it with the good, hardworking folks who they want to keep under their thumb. This may be a job for Superman. 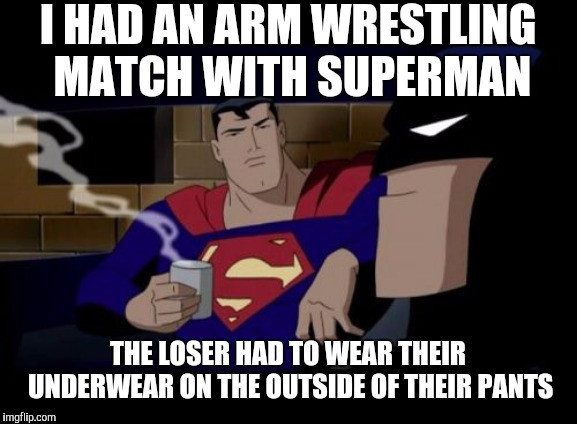 But what if Ai develops and mutates into something more powerful than Superman? What if the Global Master Control system decides that humans are unnecessary?

When I was a kid one of the comic books I read was Magnus - Robot Fighter. 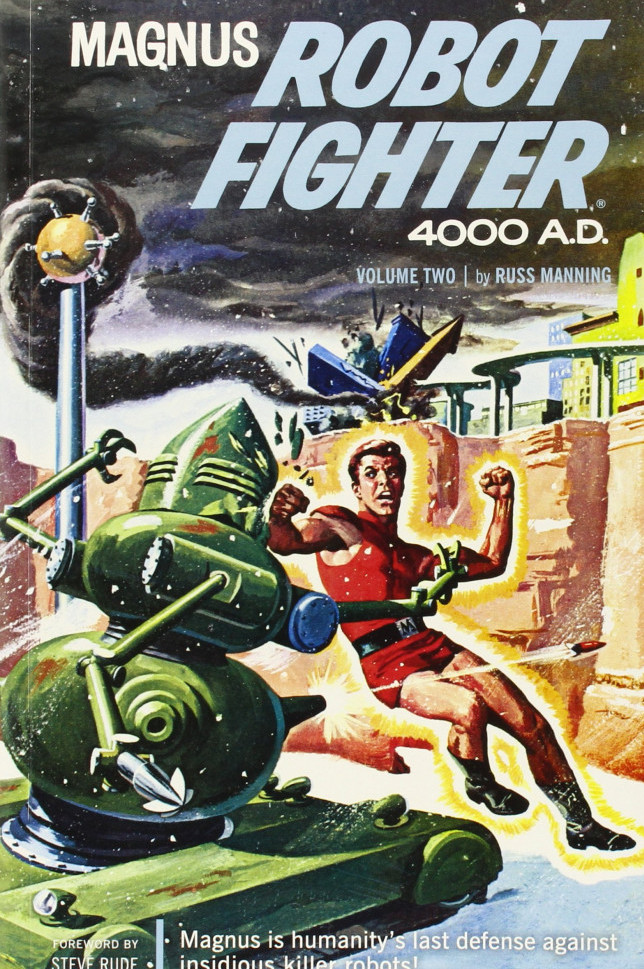 Believe me when I tell you it won't take 2000 more years? But more important than the future of mankind is how will AI affect our businesses here on WA and elsewhere in the foreseeable future? I wish I could tell you but it wouldn't hurt any of us to start learning more about AI starting now, 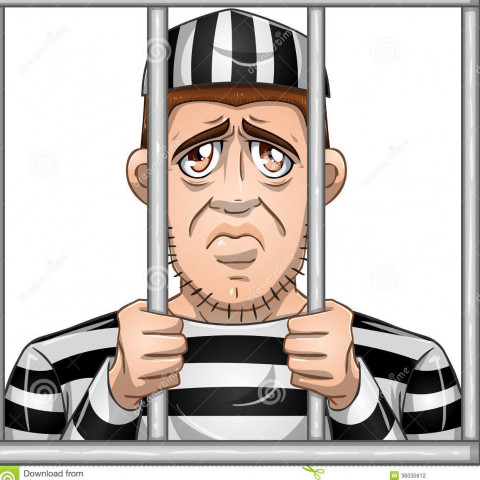