What Have I Been Doing?

I just thought I need to write a short piece about what has happened to me lately. I was accepted to the Super Affiliate Challenge, which gave me a boost of confidence and made me feel really good since I had not been in WA very long. So I set out to study, work hard and try to do the best I could.

Unfortunately, shortly after I was getting things going in the right direction, or so I thought, life got in the way. For some reason we had an abnormal amount of family activities, people getting sick and other things, that for some reason could not wait until a more convenient time if there is such a thing.

My father-in-law was a welder in the city where they had moved to in the late sixties. At that time there were no laws, so it was legal for him to have a welding shop there. He started his business and for over 50 years it was a well known and profitable business. He was like a lot of welders of his generation and did not believe in throwing anything away, so you can imagine the about of steel, parts, motors, chains, trucks, and more stuff than you can imagine that was collected.

He was 96 and still trying to work when he passed, shortly after we started the Super Affiliate Challenge. Since he opened his business, many years ago, the city has made a new law that they were not going to allow any more businesses such as his, within the city limits. Well, you can guess what happened next. It was not but two days after the funeral that the code enforcement authorities were hounding my wife to get the place cleaned up. They issued five citations to my wife two days after the funeral. Talk about kindness and compassion.

We have had many other things come up this year and as a result, I have been unable to keep up with all the challenges in the Super Affiliate program. There have probably been other dropouts, but I am not making excuses, Kyle might want to fire me altogether.

Currently, in my spare time, I am working on two websites, not a lot of traffic yet, but it is getting better. I am not sure that my niche in the trucking industry is ideal for Wealthy Affiliate, but I feel that a lot of truck drivers would like to learn about this and from the ones that I have talked to, a lot of them seem to be interested in another career.

When I started all this my goal was not to make a fortune, but to help people in their retirement so they don't have to live on Social Security alone.

Hope to get these two websites going, study a whole lot more, and next year start a website dedicated solely to Wealthy Affiliate. Due to my past illnesses, I am a slow learner and I am hoping that in the not so distance future, I will be able to help people more and contribute more to the community! 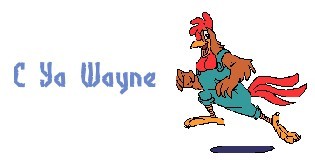 We are going through some similar situations, including death in the family. I am in the Super Affiliate program too. Kyle may feel the same about firing both of us :-).

I'm sorry about your father-in-law. He sounds like a man after my own heart having a scrap-yard. You can always find something to use for something else.

That's crazy the city didn't give y'all a chance to greave at all. Like they were waiting to shut it down. Again, I'm so sorry. I understand how your wife may feel.

However, just like you, I have to get on the ball with my websites. Yes, we have some work to do. I know Kyle may be pleased that we didn't give up with these bumps in the road that life hits us with.

I hope everything gets better as you move forward.

Best wishes and my condolences,
Chrisie/Cooki :-)

Reply Like Like You like this
CandP Premium
Wayne, we are very sorry to hear about your father-in-law passing. He sounds like he was amazing.
Life gets in the way and with all these things that happened you shouldn't be feeling bad about having to step back a bit from the Challenge.
We think lots of truck drivers would be interested! What a good idea. You will succeed, this was an obstacle of life and took precedence.
We wish your family well.
Our best wishes, Colette and Philip 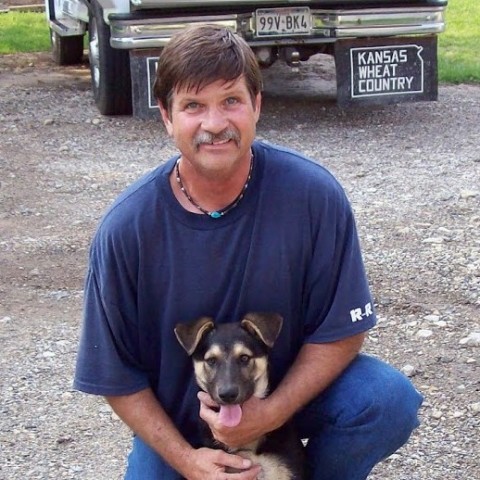