When the dream seems impossible but you try anyway

What can happen when the dream you're after seems impossible to achieve? You try anyway, because that's the only way you'll know you can actually achieve it. The failure is in not trying at all.

So what brought this on?

Like many others, I was hoping that Serena Williams (World No.1) would have made it to the finals and make history, but that was not to be. Instead, two unlikely players found themselves in the finals.

Two Italian players who have been playing tennis together since they were 10 years old and doubles champions several times over, found themselves on opposite sides of the court, competing against each other, for the single's championship trophy.

She most likely thought that she would not have made it all the way to the finals, having to play against Serena, hence her flight arrangement. But you know what, even though she may have thought that, she tried her best anyway.

She played her game and she played to win, despite the fact that she was playing against the world's No.1 female tennis play.

Needless to say, Roberta had to cancel the booking for that Friday night flight, since she did in fact defeat Serena and ended up playing in the finals, against her doubles partner. Roberta winning that match against Serena, was considered one of the greatest upsets in tennis history.

Who would have thought?

The two Italian players (Roberta Vinci and Flavia Pennetta) in the finals, were not in the singles top 10, so this was totally unexpected. Despite their respective positions, these two ladies created history in more ways than one.

When I think about Roberta and Flavia, the words determination and persistence come to mind.

That's why when the dream seems impossible, and despite the perceived obstacles, you need to try anyway, because you just never know what's really possible.

I hope this little blurb encourages you to keep going and accomplish the goals you've set for yourself. Wishing you all much success.

Write something…
Recent messages
SamiWilliams Premium
When undertaking a new challenge, which I have done here- with W A- I feel that any step forward is a victory!
thanks for the share
Sami

Reply Like Like You like this
chengckalex Premium
There is a Chinese idiom saying, "In Yangtze River, the wave behind overcomes the wave ahead. New generation excel over their predecessors". If always only Williams' sister prevail, the ball game will become bore game. 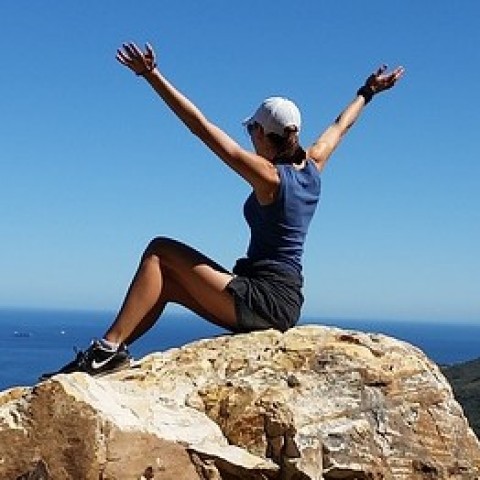