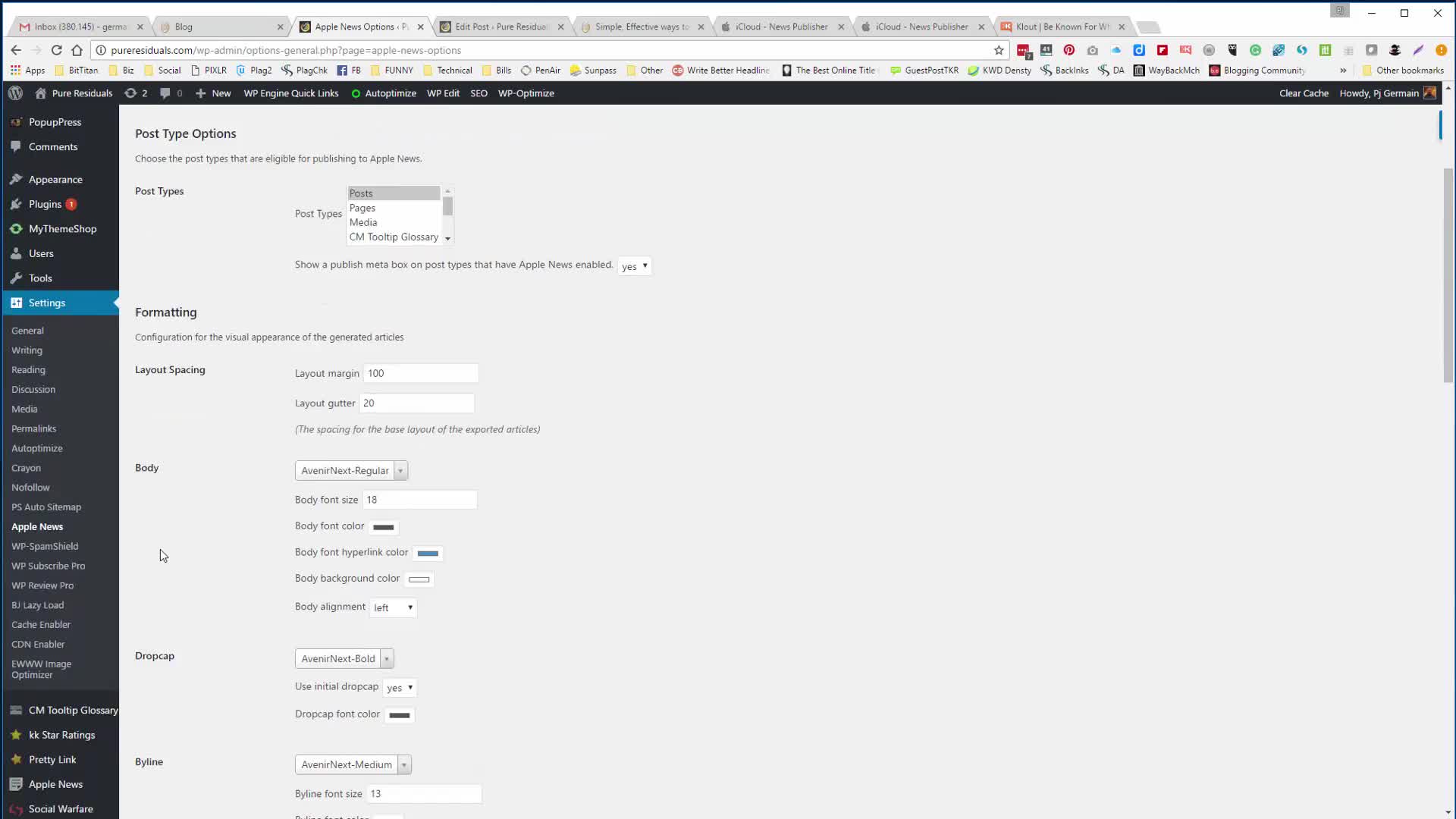 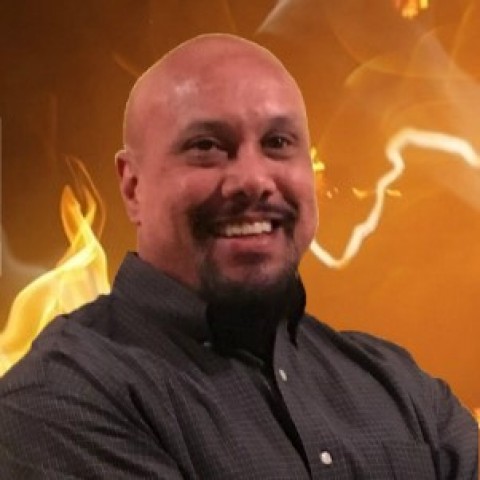 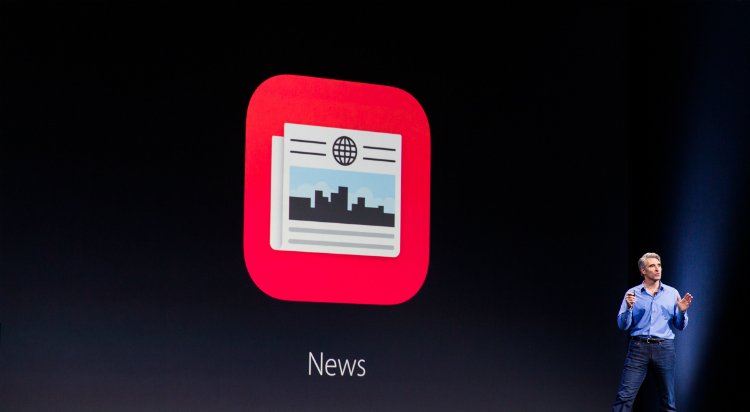 On the iPhone and iPad (iOS devices) there was once built-in app called Newstand. It failed miserably and now has been replaced with Apple News.

It was announced several months ago and I did a WA blog on it and I signed up. It was (and really, still is) in it's infancy. BUT, several major publications and news outlets DO use it. Mens Health is one magazine for certain. Well, previously, you had to really work to get an article published.

Well, FINALLY, someone wrote a WordPress plugin to automate this task. There is only ONE plugin in the WordPress repository for it. Just search for Apple and you'll see it. I show you within the video.

But, I'll also show you a few tricks I learned the hard way, because there is about zero documentation on joining this all together.

Regardless, if you have some free time and want to get your blog feeding into this app and available on iOS devices absolutely free, here's how to do it.

You'll want this link handy as this is the Apple Guidelines for publishing through this system and where you can get the graphic I show you in the video: 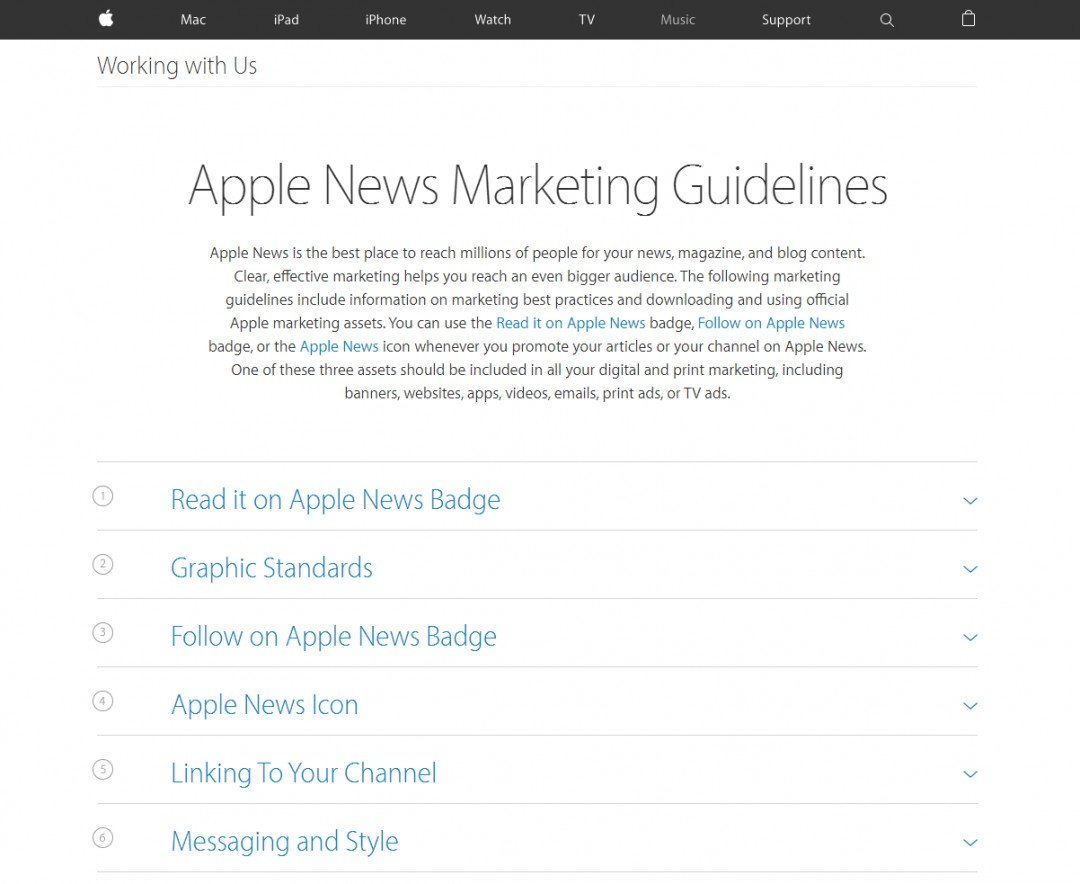 Write something…
Recent messages
MarseanM Premium
Thanks for sharing PJ