When I think of Epyphaney's I also think back on the many so called strange dreams that I have had to wake up from that gave me an Idea I didn't write down, ad later I found it was given to me for a good reason. Then I regretted it, because I later got the notice within some future time of seeing, hearing, or noticing that point that was brought up and became an important issue for many people. So now I have by my bed a pad, pen, and a small lamp that I turn on put on my glasses, then write the most important words down that describe what it was that I needed to remember.

Sometimes it is on my hand, but I haven't done that since last monday, knowing about the lead. So now I take my pad upstairs with me when I go to bed. I never know when the inspiration will hit me in the middle of the night, and why it hits me that way in a strange odd, weird dream that doesn't make any sense at all, but then the Epyphanyey hits me right after it ends. Then I write it down every time, and transfer it to a blog, or a note pad, or something that will later be there to regain that inspiritation.

Sometimes it is about pictures on pinterest on a cirtain subject. Later I find that these flashes of inspiration are my subconscious telling me that I need to prepare for this later need on these pictures, even though at the time I never quite understand why I need to collect them in such a ferosity and in such large amounts, but it is always what hits me at the time when I collect these things. Later I see my wisdom was right on the head of a nail with one stroke of genius, and I am glad I collected these Images, or Items that will be needed in the future, even though it makes my pinterest page look abit cluttered, and my home as well, but them I am in poverty right now, and these tiny gems just might be something very important for getting me off of SSI.

Write something…
Recent messages
MKearns Premium
One of many epiphanies you can have Susan! 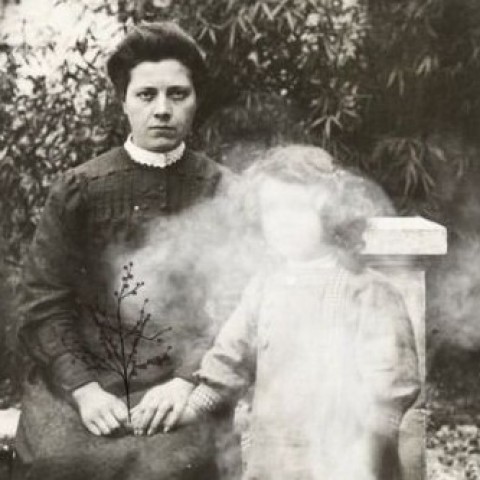