Hi everybody! YouTube is going well. Over 1,000 subscribers now! It's been lots of fun interacting with (most) people on YouTube. Some haters though, which is to be expected, especially considering the topic! I didn't leave the link to the channel because I don't want to be guilty of spamming. But the name of the channel is Rise of Truth. I considered using my name, I think that might have been better. But, I'm going to start another channel when I have the time to teach English and how to study, among other things!

It's quite a bit of work, this YouTube thing. Video content takes time. I just hope people are learning something, and recognizing that science and religion don't have to oppose one another!

Reply Like Like You like this
Suehila Premium
@TimMurphyRN
Hi Tim, nice to meet you! You're welcome to visit my channel. I sure have learned a lot. You have a YouTube channel as well? Mine is Rise of Truth. I probably will just go ahead and use my name for my second channel to teach people, especially those in other countries, how to read if I can reach them. But I don't want to overdo it, so I'm going slowly. What's the name of your channel? 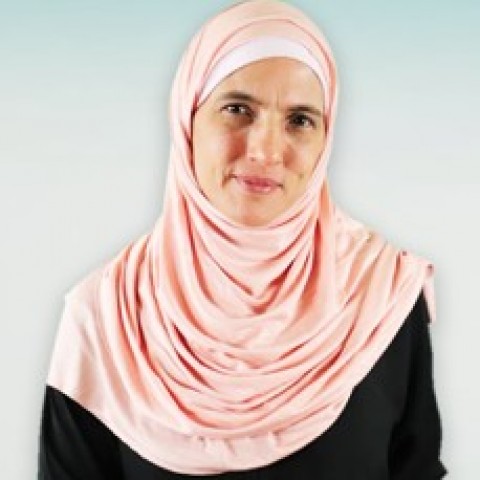