I had yet to post a blog on WA, and then I thought there's no better occasion than this one. I'm born-and-raised Canadian, my ethnic background is Middle-Eastern, and my religous faith is Islam. I was scrolling along this article from the Guardian entitled "Black history matters to everyone – it’s a crucial part of our nations’ story", and I thought that more people needed to write articles like that one.

And this month is the most important celebration to me. During this month we get to recognize, acknowldge and honour the history of those great Black men and women who came before, and the ones who continue those successes today in ways that would not have been imaginable only a short time ago.

I also appreciate that we've dedicated at least a month to this celebration, because unfortunately I feel that we move a few steps forward and then a few steps back every day in regards to racism against African-American and Black folk all over the world.

But I want to try and focus on one single aspect (of the many, many things worth celebrating in the past decade), that I have personally loved seeing.

In the past few years, there has been genuinely great film and television deserving of thoughtful relfection and praise, and one of the people I have been so excited to see consistently is Jordan Peele; who took black men and women to be the central characters of incredible films and not just to be used in supporting roles.

For anyone who isn't black, it may have been tough to get through the film "Get Out" because it is absolutely unapologetic in forcing everyone who has stood by without responsibility, to be accountable for every behaviour that isolates, dismisses, and profiles. There have been multiple films and actors that have broken through this barrier that's stood tall for years, but this particular film has stood out for it's brutal honesty, and the genuine terrors that "bystanders" like myself don't realize exist each day.

The interesting thing is often that people who can have a huge impact, sometimes don't even recognize the power they have when it comes to something as multi-faceted as racism.
So, when powerful Hollywood figures do realize this, it can have positive little ripples, that will hopefully eventually become waves.

Just one of the people who have acknowledged their parts in inclusion and their responsibility in this industry just recently is Joaquin Phoenix, who talked, at the BAFTA awards, about his personal experience "bystanding", by not having used his voice in the matter of systemic racism. He mentioned the responsbility of these awards shows, (BAFTAs being notoriously non-diverse) and he also mentioned that he had not taken measures to see that sets he worked on were inclusive. This acknowledgement doesn't seem huge, but it is, because it reminds people in the film industry, and also every individual else, that every little thing we do and don't do can matter.

I'm reminded again of Jesse Williams' speech years ago at the BET Awards:

The burden of the brutalized is not to comfort the bystander. That’s not our job. All right, stop with all that. If you have a critique for the resistance, for our resistance, then you better have an established record of critique of our oppression. If you have no interest in equal rights for black people, then do not make suggestions to those who do. Sit down.

"
(Nothing is more worth your time than his full speech if you haven't seen it!)

I hope that this month, people like myself who have never had to be accountable first-hand, realize that we are as much responsible for whatever injustice we let slip by us.

Thanks everyone, and I hope you have a productive and thoughful February.

Write something…
Recent messages
Winfield1 Premium
I welcome your thoughts brother. There are so many issues that we allow to slip while we sit idly by. Black History is one of them. We must take time to bring it to the fore and don't take it for granted that everybody knows.

Much food for thought. One love

Reply Like Like You like this
Stanleycmng Premium
History teaches us many things and I am always amaze at how we as people adapt and transform. I believe black history is important for us to appreciate the diversity, struggle and achievements of those in this community. 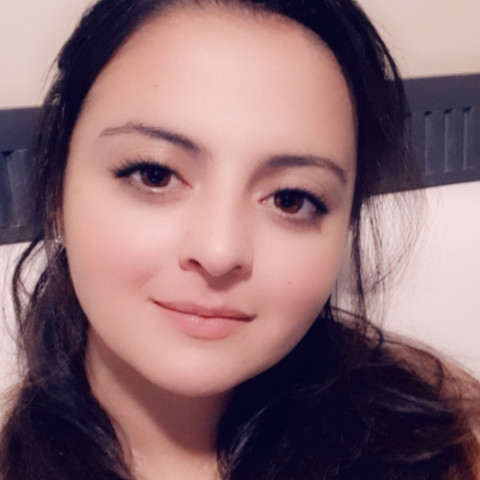