Healthy Eyesight with the following diet!

Lately, I experienced an amazing finding in my friend's circle, it goes as follows:

So I have a friend, since the time I met him (about 15y ago), I had seen him in Power Glasses for poor eyesight. His power was like -4...

Very recently I noticed he is not putting on glasses in his pictures (as I have not met him in person since long), So I asked him the reason of not wearing the glasses and I got shock of my life that his power reduced from 4.0 to 0.5.

I've always read / heard that so and so got their eyesight improved. but never had I believed coz I myself has -2.5 and -3.5 power and each time the # increases instead of reducing.

When My friend said his sight improved, I got really surprised. Apparently he told me his diet includes Salad of Carrots & Cucumber with each meal (the meal is usual what everyone else eats), besides he drinks 1 spoon of virgin Olive Oil. and where possible his food is cooked in Olive Oil.

He has been practicing this for 2 and half years. And I suppose healthy eating has improved his vision considerably.

Now I have decided to include the same in my diet. (wish I had listened to him 1 year ago when he had advised me to include carrots & olive in my diet) - Sigh

Passing the information to My WA family who might need it.

Write something…
Recent messages
brooksbode90 Premium
Thanks for the share. 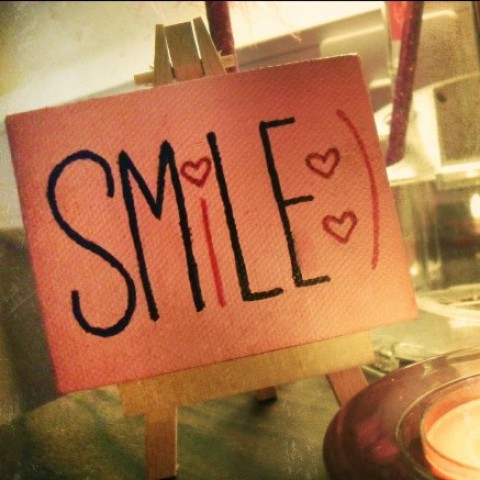