The Future Has Arrived

The world is looking a lot clearer, we now have the absolute means, to take humanity into an exciting new and sustainable future.

Nikola Tesla was a visionary of a different kind, a man who stood alone in his vision of free energy to all the world. His inventions proved that free energy was a real possibility but he lacked in his ability to sell the idea and was given no support by the powers to be for obvious reasons. I don’t think the word free appealed to them.

The answer to the worlds need for a clean and progressive source of energy is now available through a company called, no other than, Tesla Energy (teslaenergy.com). A wonderful tribute to a great and undervalued inventor Nikola Tesla. Watch the film for the full story at...http://www.teslamotors.com/en_CA/videos/tesla-reveals-powerwall 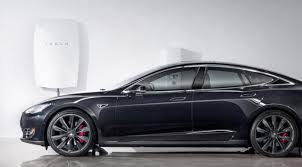 The Future with tesla power

Write something…
Recent messages
NWTDennis Premium
Started by a contemporary visionary entrepreneur, Elon Musk focusing on an all electric automobile, I feel the technology of the future is in his newly announced product the Powerwall, a lithium-ion rechargeable battery for home use.

i believe this has the potential of being a huge contributor to reducing our carbon foot print. Nikola was a visionary giant, but was not the equal of Ford and Edison, and now Musk, when it comes to entrepreneurial skills.

Reply Like Like You like this
sml Premium
@NWTDennis
Thank you for the comment...The world was not ready for Tesla genius then but it certainly is now.

Reply Like Like You like this
TheFatGuy Premium
Hello Sandra,
I am a big fan of Nikola Tesla, he his a hero of mine alone with Edison, Einstein, Ford and many others of that era, they were true visionaries and helped to bring the world into the modern era.
Great article, love the car, plan on getting one. 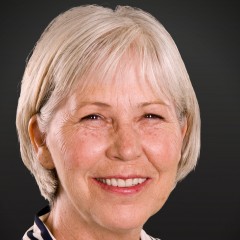