The European Transfer Deadline has come to a close at long last! And the European teams have spent big this season splashing out over £3 billion. The big teams have obviously spent all this money to try and gain back some dominance in the European Cups after last years all English Finals.

So how much did they spend? Find out below in Transfer Deadline Day Part 2.

Spanish teams had been fairly conservative last season but this time around they spent more than any other country at £1.24bn!! Of all the teams that burnt holes in their pocket the biggest spenders were Real Madrid. They brought in several high profile players with Eden Hazard the most expensive at around £100m. La Liga Champions Barcelona weren’t shy with the cheque book either bring in Antoine Griezmann and Frankie de Jong. Atletico Madrid signed England International Kieran Trippier in a surprise move from Tottenham.

Juventus topped the charts as Italian teams spent £1.06bn bringing in new talent. Matthis de Ligt was their most expensive signing at £75m and they also paid out £37m on Danilo. Inter Milan snapped up Lukaku for around the £70m mark although there is no official word on that. Napoli were also busy in this window with their biggest purchase being £42m on hirving Lozano.

Although they spent over 60% more this season, the £670m is still a small amount compared to the other Countries in Europe. Bayern Munich were the top dogs spending £72m on Lucas Hernandez alone. Borussia Dortmund were busy swiping the credit card as they spent over £69m on 5 players with one of them being Mats Hummels from title rivals Bayern. He arrived with an undisclosed fee

You wouldn’t be the only person if you thought that PSG would have spent the most money, but you would be wrong! Monaco are the biggest spenders this year after their dismal showing in the league last season. French teams spent a total of £605m this transfer window. Monaco bought Wissam Ben Yedder for £36m and Gelson Martins for £27m plus a few more. PSG did spend over £50m on 2 players, Abdou Diallo and Everton’s Idrissa Gueye.

That about wraps up the transfer news for the season until January but I will try to keep you updated on all the gossip as it turns up.

Please feel free to comment below if you have any thoughts on your clubs transfer business this season.

Write something…
Recent messages
DarrenNicola Premium
Thanks, Tony for sharing.
You are a very big follower of the world game by the looks of it.
With the transfer window ending earlier for the Premier League this could affect the total at the end of the day.
I think they are pushing for all European Leagues to have the same transfer window next season.
All the best to you
Darren :) 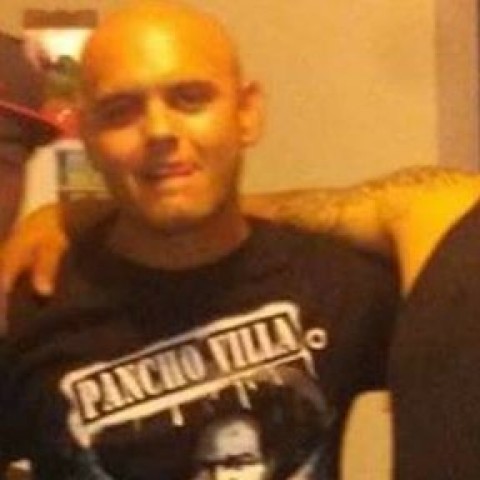