The Social Media Loser's Profile - 5 Actions You Can Change!

Are you a social media winner or loser? Is your social media list growing, dwindling (you seem to have a hole in your bucket) or stagnant? Here's a poll that may explain why you may be a loser on social media. 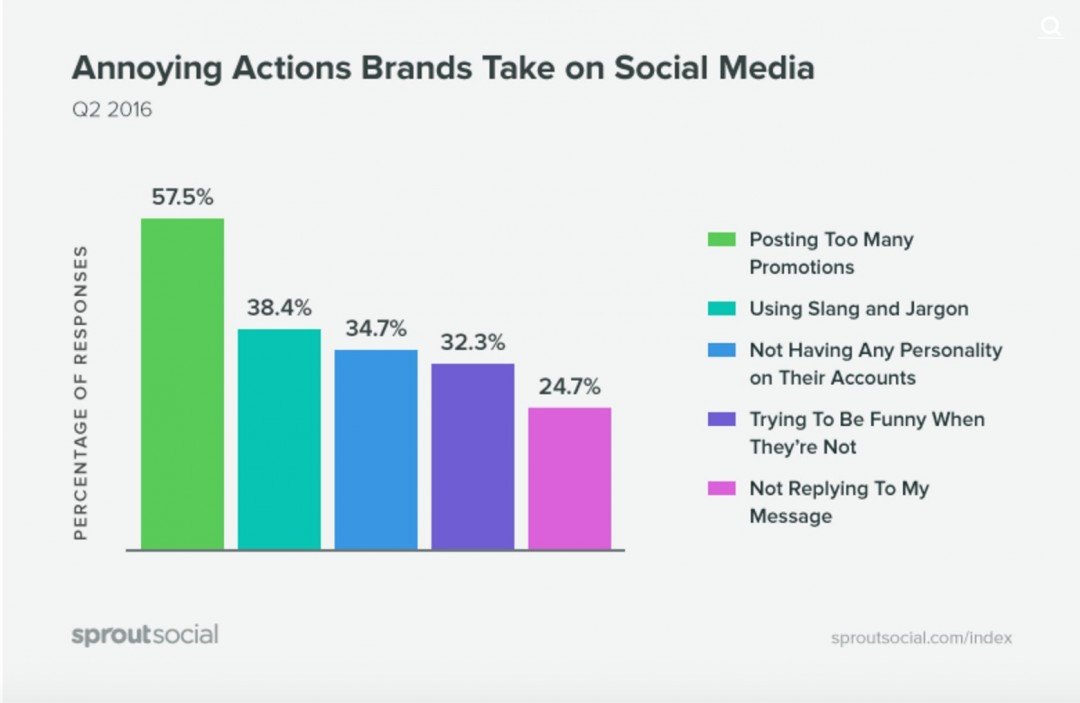 If you are currently losing at the social media table you can change it all by choosing to re-think and change the above 5 actions. Change your actions, change your profits.

Posting To Many Promotions

You can easily fix this annoying action and stop chasing your followers away by simply changing the number of promotions you post. When using social medaia post interesting and engaging content at least seven (7) times more than you post a promotion.

You can also create a ton of "good will" by sharing the content posted by others. This strategy often dilutes the annoyance promotion factor by showing others you have the courtesy to promote their stuff as well. Often followers will hang on to their annoying followers (especially if they have a large following) in hopes of getting their promos shared.

Slang and jargon have their place but only in a a sealed off area containing others who also speak the same slang and jargon. If you are a serious gamers, veteran, or into quantum physics you and those like you will have a specific jargon that others won't "get." Keep slang and jargon to a minimum outside of like mided people groups.

Get some personality! IF you are boring nobody is going to follow you. If they want to be put to sleep they'll likely opt for relaxing music, sounds of natures or a boring TV show. They don't come online to be bored to death.

People are either funny or not. Humor isn't really something that can be learned. You either have it or you don't. You can learn to sharpen your delivery skills but that flippant, off que, totally off-the-wall cool funny bone is a built in thing. If you don't have it don't try to force it. I t won't happen and people will think you're weird.

Don't ignore your followers. If someone messages you answer them. How do you like it when others ignore you? Whether on purpose of merely accidental it can hurt feelings. So answer your followers!

Hopefully the above info will help you grow your social media following.

Write something…
Recent messages
LinDash01 Premium
Sounds amazing, thanks for the info Paul. 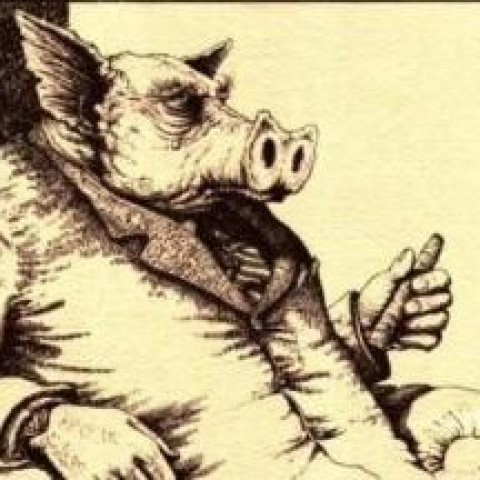