I Chose This Image Because.

I chose a profile image of the Freedom Tower, but why? As a kid from Brooklyn I saw something that was built destroyed later in my life, along with the lives of countless people, one friend and one cousin. But, the new Freedom Tower symbolizes resilience something we all have to develop in order to achieve success in life and in business. So I chose the Freedom Tower, because to me it captures something we all need and that is the ability to come back, to endure, to preserver in life and in business. In order to be a success with WA I recognize it won't be easy, but everyday I will do something positive, something to add to my business every day. That could be giving advice, developing a new niche, or just being constructive in whatever way I can. I intend to endure setbacks and use them to push me forward.

Write something…
Recent messages
MKearns Premium
At the bottom of the tower is a reflecting pool that mirrors it's image in countless ripples. The same applies to all aspects of human endeavor be it marketing or life itself..

Reply Like Like You like this
AlexEvans Premium
Hi, Peter, true to yourself my friend that is going to carry you far. Thank you for the inspiration. 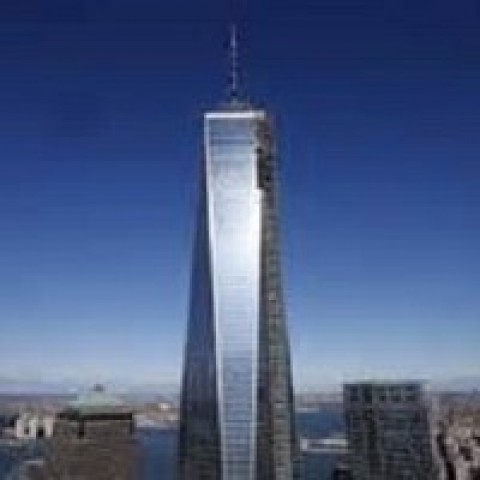