Shout out to the support staff!

Recently I had some really irritating trouble with the dashboard to my website. Oh my goodness!The problems I had were completely unbelievable. Let me splain.

I had returned to actively working with my website after a year of inactivity (I know right? What was I thinking?) and at first I wasn't having any trouble. I posted an article. made some updates to some pages. you know the usual. All of a sudden my dashboard started acting weird. Define weird. Ok if you insist.

First to go wonkey was my editor. I couldn't edit anything because nothing would show up on the visual, text only. I don't really know about code, only some very basic stuff I have learned since residing here. So as you can imagine i was pretty much screwed.

It only became worse from there. I would visit my website, and It looked all stupid. My media library was not functioning correctly, pictures not showing up, disappearing off my website every other time I clicked on, then the kicker. Whenever i signed in to my dashboard It looked weird i.e. it displayed in boxes and brackets, purple and blue letters that were see through.

Turns out in my year absence I had missed all the updates to wordpress and my plug-ins. So it was all pretty much unresponsive. I.....was.....VEXED. So I sent off a ticket.

I received the first response about ten minutes later, They needed to log in to my dashboard and needed the necessary information. Done. Next response; ten minutes. They explained the problem and I quote

"We checked and found that you were using an outdated version of wordpress and other things like plugins, themes were not updated and that's why you were causing such issues with your site.
We have updated the wordpress version on your site and also updated the plugins, themes and you should be able to see the new look of your dashboard now.
Please have a check and let us know if you require any further assistance."

I checked and it seemed to me nothing had changed, So I called them back. Two minutes later here is what they said;

" Everything is working fine without any issue, there seems to be issue at your end.
Please clear your browser, local DNS cache and then give it a try."

So I did. Nothing changed. I tried using chrome and I was able to get semi-responsiveness and I told them. Two minutes later;

"Can you please try it on a different machine/network?"

No Idea what a machine network is. Told them so. Two minutes later;

'" We just asked you to login to your WP-admin area from another machine as on your machine there seems to be some cache issue."

Didn't treat me like an idiot. I have had that happen before in other places.

I think the changes needed some time to just settle in, because about 15 minuted later everything was working perfectly. I told them so and thanked them from the bottom of my heart. Two minutes later;

Her is what impressed me the most;

So..... hats off to you unsung heroes, and thank you for everything.

Write something…
Recent messages
CC1 Premium
Reminds me of the time that I had just started and then transferred the wrong site to the ".net". They very clearly told me that since I'd already bought the domain, the easiest way to continue would be to take from my siterubix and transfer the right one to the new domain.


(this is why I recommend keeping the siterubix till completely sure of the switch.) 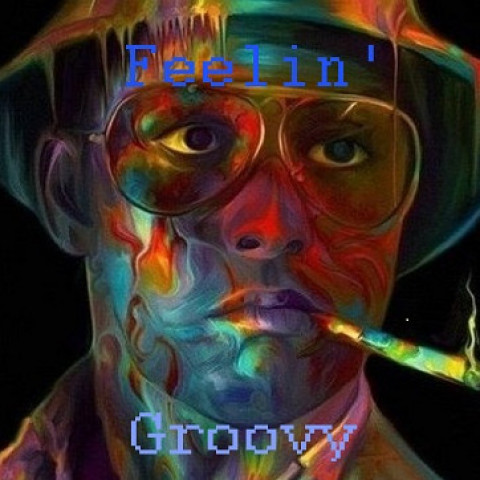 7Years
View pbar47 Profile
Follow pbar47
Pbar47's Posts
8 posts
View all
How Do I transfer content from o...
12 comments 6 likes
Gonna Give Up and Watch my show!
16 comments 10 likes
Define Writer's Block - If Only ...
3 comments 8 likes
My Articles, My Children, My Lab...
7 comments 6 likes
Just an odd passing thought
7 comments 5 likes
Shout out to the support staff!
2 comments 4 likes
Writing with a buzz? Yes, no, ma...
18 comments 6 likes
Something from nothing
33 comments 13 likes
Hold Tight!