The release of these technologies would have a tremendous impact on the entire world. The use of this “free energy” would eliminate oil, gas and coal as sources of energy which would have a huge impact on the environment. This, of course, is the exact reason these technologies have been buried and made unavailable to the people. No one can make money if people don’t have to pay to light their homes or run their vehicles. It would also stop the never-ending wars which are always based on competition for natural resources, another money-making enterprise.

The disclosure of these technologies would be the single most significant event in human history. These new energy systems would allow people to develop agriculture, manufacturing, construction and transportation that would pull them from the depths of poverty and hunger.

In 10 to 20 years, fossil fuel demand will significantly outstrip supply and then it will be the Mad Max scenario where everyone is warring over the last barrel of oil. This could be prevented with the release of these energy systems. But that won’t happen as long as the people who control them and have vested interests in the status quo continue to deny to the world the one thing that could change humanity as we know it.

Write something…
Recent messages
ericaquino Premium
Sounds like Dr. Steven Greer and alien technology that his talks about. Touchy subject since all the cover ups and conspiracy theories. The money train is real! People are so distracted and don’t know! You are brave to unveiling the truth! Good luck hopefully you won’t run into the MIB!

Reply Like Like You like this
nsilva2270 Premium
@manna4star2
Yes and how all his patents were stolen upon his death. The government continues to hide his and others' technology to this day. 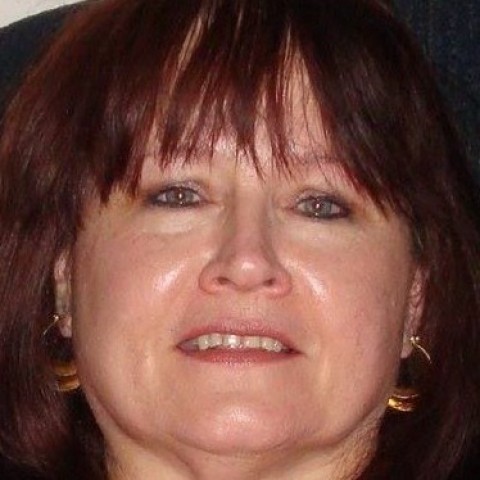