So I have hit a wall and now have become a little frustrated. Two of my posts are greatly enhanced by audio recordings but these appear to no longer work.

After posting my most recent blog I noticed a big blank space where my audio recordings should be. I thought it was just me when a couple of people answered a question I posted here on WA saying they could see and hear them. Phew its just a glitch......but no its not. Since posting the blog I have had several people say that they couldn't see or hear them either.

So I decided to head to a earlier post with a sound recording that I know was working and now there's nothing there either.

Well what do I do now I wondered? Ah I will make a short video with each sound clip and upload them to youtube and then embed them that way. Great Idea Melody! No wait the new Mac doesn't have iMovie....You have to pay for it at the app store. Grrrr back to square one!

At this time I have two posts with big blank spaces where audio recordings should be. What is even more frustrating is the clips appear and play in the editor. I just don't get it!

Here is the link to my most recent post showing the blank spaces or perhaps the audio clip. Some see it, some don't. Can You?

Here's what I see in the editor.

Reply Like Like You like this
musicns Premium
@JackDoyle
I actually found a way around it. Not completely happy with the results. was hoping to have it on the same page but I guess I will settle with it opening a new link for now.

Reply Like Like You like this
Googlmans Premium
Do you have a scrap site that you can test it? With one of the free sites, use the same theme, without any plugins to see if it works that way. If it does, then start adding the same plugins to see if can figure out which one may be causing the problem

Reply Like Like You like this
Googlmans Premium
Hi, just checked and you are correct, only blank areas with the title. Tried it both on my laptop and phone, still no go. Have you tried to embed any video to see if it works? Maybe there is a plugin or something blocking it?

Reply Like Like You like this
musicns Premium
@Googlmans
Thanks! I will have to play with it a little more. I don't have a scrap but I also don't have many extra plugins other then ones that WA have recommended. I haven't check my posts with videos. I should check those out too. This is just so strange. It would be ok if everyone wasn't seeing them but some are.

Reply Like Like You like this
Googlmans Premium
@musicns
Strange
I am using Windows 8 and phone is Android. Maybe those able to see it are using a different OS. What audio format are you using?

Reply Like Like You like this
musicns Premium
@Googlmans
I believe they are m4a. Whatever the iPhone voice memos create. I thought that I might have to convert them to mp3's somehow but I didn't need to in the past. My audio clips in the previous post worked for quite a while. People have commented on how helpful the audio clips were so I know they heard them. Haha

I'm stomped.....especially now that I have no way to even make a video.

I know that one person saw and heard them on a mac (I am on a mac) and another on mobil. They didn't say which OS it was running.

Reply Like Like You like this
Googlmans Premium
@musicns
Ok took a quick look in the WP forum, seems to be a common issue with m4a. One suggestion was to correct the short code as the one you are using may be made for mp3s.

"It looks like the problem may be that the url of each m4a file has been used as the value for an mp3 shortcode parameter rather than an m4a parameter.

Here is the link to that discussion:

Reply Like Like You like this
musicns Premium
@Googlmans
Thanks so much for that. That's a great help. I will have a look at it. For now I have discovered a little way around it until I figure it out. They open as new links but I am pretty sure they are heard or at least I can hear them anyways. I did have the same issue when I switched the files to mp3's but will have a closer read of this in the morning when I am not so frazzled. haha 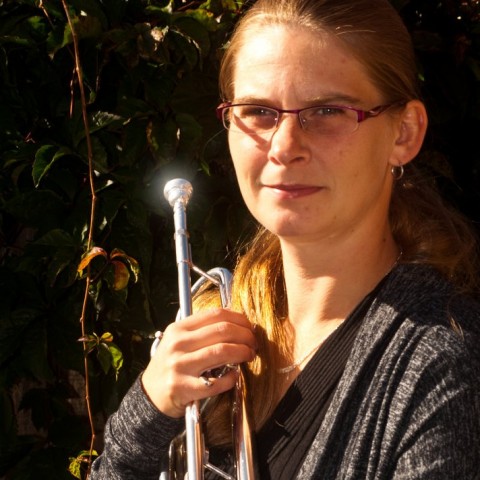 4Years
View musicns Profile
Follow musicns
Musicns's Posts
47 posts
View all
I must come back!
3 comments 5 likes
I Need To Come Back! It's Not To...
6 comments 8 likes
Fighting the Content and Keyword...
2 comments 11 likes
Sometimes you have to give to ea...
2 comments 7 likes
Continuing to Strive for Success
4 comments 8 likes
A Tad Frustrated.Need Help
9 comments 1 like
Yay for Progress and hope!
3 comments 6 likes
A Fresh Start.
1 comment 9 likes
Finally! A new post!
4 comments 12 likes
Still fighting a slow battle.
3 comments 10 likes
Hold Tight!