Let me ask you a question..if you were to ask the a verage Joe on the street to define the act of social dancing, what do you think his or her a answer would be? Not a clue, huh?

Well, that would be most people's answer I'm afraid. Webster's dictionary doesn't even have a clue as to what it's all about, either.According to them it isnt anything more but a lot of planned movements and gestures. Merriam-Webster, the same thing. To them it's not more than moving up or down in a very quick manner. Those two definitions definitely suck bigger than Dallas to say the least.

Now, I will say that if you are talking about the more aerobic, freestyle type of club dance, they might have a point but what I'm referring to is the type of dance that takes place between a man and a woman in a social setting regardless of the venue (Rock, Country, Ballroom or Latin). So it doesn't surprise me that even Websters cant get it right because even to them social dance is a foreign language in which they don't speak.

Let me shed some insight on the subject here a d this is from the definition of Michael so you will not find it a where else, but in my profession al opinion. So ial dancing in a nutshell is defined AS AN EMOTIONAL CONNECTION BETWEEN TWO PEOPLE OF THE OPPOSITE SEX MOVING TOGETHER AS O E UNIT THROUGH A SERIES OF FOOT PATTERNS OR MOVEMENTS EXPRESSED EMOTIO ALLY THROUGH MUSIC.

That in a nutshell is what it is all abouthe emotion of dance is perhaps the biggest a d most important element that most people over look where social dance is concearned. Its ( dance itself) is all a out the emotional aspect of it. It's also about relationships a d being able to connect with your partner also.

Let me ask you a other question..bave you ever heard a song on the radio that you were totally into a d actor it was over you wanted to hear it again. Why ..why did you want go hear the same song o er again when you just finished listening to it? What caused you to be moved by it the way you were.. could it have been the emotional aspect of the so g that caused hou to want to hear it over again? That same kind of emotional experience has true even out on the dance floor.

Dan I g whether it is on a social, competitive or performance level is meant to tell a story in connecting its audience to the dancing couple. This is a part of dancing that if more people understood it, they would probably have a totally different view of it.

Here is the jest of it all ; you can k ow a the patterns in the world but without the emotion of a ce itself as well as the emotio al co ne toon created with your part er, your dancing will become lime a cloud without water, a coffee cup without the coffee or a car without any gas. You are not doing a thing more than going through the motions. 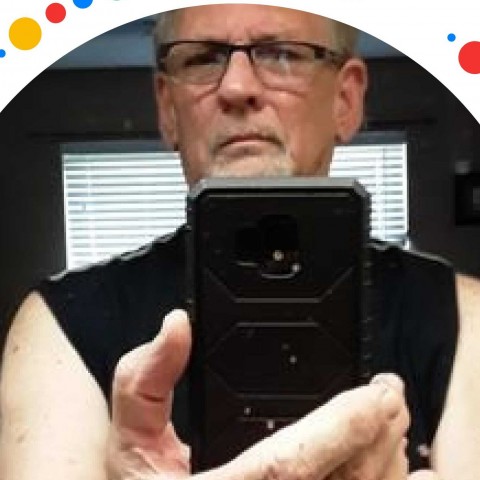