You've Got Jam On It

I was in the employees break room. There was a coffee bar where you could order drinks. I had just placed my order when one of the women, who I had seen around the building, stepped up to the bar and placed her order. I introduced myself and we began to chat. She told me that she was in the office steno pool and would go to different departments to type or take dictation, as needed.

I, on the other hand, was in the lower levels of the professional ranks. My understanding was that there was a pretty big difference in pay and benefits between the two categories. Icomplained about various things. This was years ago and I forget the details but, as I recall, it was pretty minor stuff-I had to park on the other side of the lot because there weren't any parking spaces open near the building entrance-the barista said that they were out of my favorite snack, etc.-really petty things. I was rattling things off about my sorry complaints and she interrupted me. She said, "you've got jam on it". I'm American and she was British. I told her that I had never heard that expression before and asked her what it meant. She said, "not only do you have butter on your bread, you've got jam on it, too." That stopped me. It's funny-even though she was a Brit and I was American-that expression hit me right away, once she explained what it meant. She was probably scrimping along on her small salary trying to make ends meet and here I was, practically living in the lap of luxury, at least compared to her, complaining about some petty problems. She was saying that, compared to her, I had it made and I should shut-up.

Have you "got jam on it"

So, if you're feeling sorry for yourself and complaining about some minor things, think of the others who have it worse than you. Remember, you've got the tools available to get the bigger bucks and to place yourself in a better financial position. Maybe, compared to others, "you've got jam on it."

Write something…
Recent messages
brileehi Premium
Great way to put that. Thanks for sharing this post, Mike. 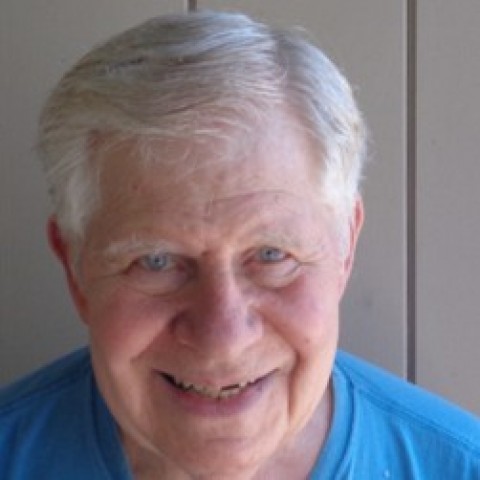