Our of Action for 3 weeks, but I'm back

I was going great guns here a few weeks ago but then a couple of things happened.

My job was proposed to be disestablished

So our operation is being amalgamated with another one which has meant that many jobs were to be duplicated, so several of my colleagues were going to have to compete with someone else, but they had known this for some time and some people left or applied for other roles where it was clear who the key people were that would win the new appointments.

What I didn't know was that it was proposed that my team be decimated and my role be disestablished totally and I would have to fight for new role that I had a 50:50 chance of winning.

Now I am off work at the moment awaiting decisions on funding and timing of back fusion surgery. I've only been working 3 hours a day twice a week for months and that's how I found time to start here.

Now the concept of disestablishing most of my team made no sense to me so I spent 6 days, all day writing, trashing and rewriting a submission as to why this would be a serious blunder, both because I wanted to keep my job and because from a business perspective the decision makers clearly didn't understand what my team does and why it is critical to the success of the drivers for change.

I did a great job, with good counsel from some of my colleagues and created a 53 page detailed document, most of which was supporting evidence to an executive summary.

The outcome so far is that the decision has been deferred for a week and next Friday I will find out whether they have changed their minds or not.

But there were other consequences

I'm awaiting back surgery and my life mostly consists of physio, stretches and exercises. Bit for about 6 days, that stopped and I was at my computer desk about 11 hours a day. I completed the proposal and emailed it to HR on the Sunday and then on Monday afternoon I was in such agony that an ambulance was called for me and I spent the next 7 days in hospital having tests and being pumped full of drugs. 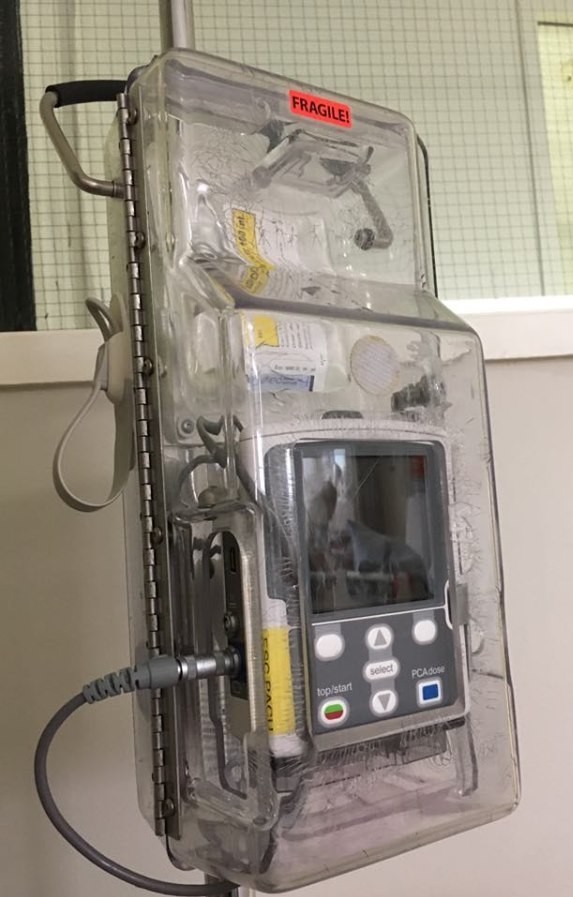 This meant that I wasn't in a fit state to write or think about anything.

I was on a ketamine drip (think horse tranquiliser) and many other drugs, mostly opiods, such that my daily achievements were largely eating, drinking and having a daily shower.

Eventually on Sunday of this week I was allowed home and I am waiting for a follow up so that I can get some certainty about when I will get surgery.

The good news is that I am slowly reducing the quantity of drugs and am capable of getting back into this business, no pun intended.

So of you have left me a message, commented on my website and wondered why I haven't responded, now you know. I am ready to get right back in where I left of and am looking forward to it.

Write something…
Recent messages
DaisyK78 Premium
Not a great time for you that's not good, I'm sure things will be much better soon.
please follow WA rules and leave your website at the feedback and comments place.
You are not to put it in your posts.
Get well soon
Daisy

Reply Like Like You like this
LuigiCappel Premium
@DaisyK78
Thanks Daisy, I had forgotten about that, I appreciate you pointing it out. I've edited the link out.

Reply Like Like You like this
JVanderberg1 Premium
It's time for some sunshine! I hope your appeal is well received for both you and your team. Best to you.

Reply Like Like You like this
JKulk1 Premium
Wow, you have been having a tough time , I hope you get to keep your job. I wish you heaps of success at WA. Jim 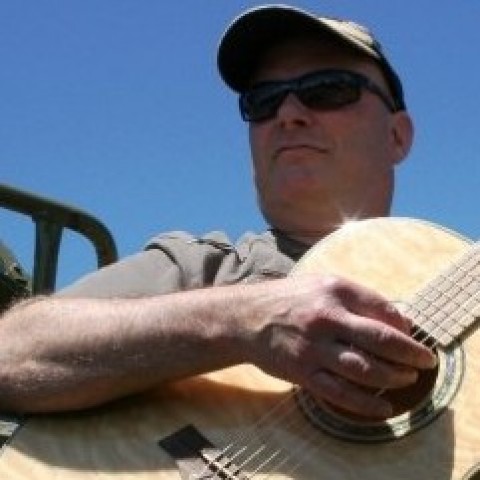