Coming into my office each day (at home of course) to hear what has been happening, what new training has been developed, and just positive happenings is a great way to start my day. Very seldom do I hear anything negative, meant to hurt, and if I do I just ignore it. We all have a choice, and I choose not to be rilled up by someone who doesn't see eye to eye with most of us here. We can control the world we live in by not taking the bait.

As we move closer to the doom time (Nov 3) ha ha, we will find more shutting down of conservative voices on FB and other social networks. I don't know why, but someone out there doesn't think conservative thinking is "in.

This is not true freedom. In freedom of speech we are entitled to a voice and not told we are wrong. From your perspective, I may be wrong, but I still have that right to my own opinion, and should not be shut down because my opinion does not meet the "narative of the day."

On the other hand, Siri defines Doctrine, as "a codification of beliefs or a body of teachings or instructions, taught principles or position, as the essence of teachings in a given branch of knowledge or in a belief system." such as in a religion.

Here at Wealthy Affiliate, we find opportunity to voice our opinions every day.

Suffice it to say, your opinion matters! At the same time, we should be respectful of others' feelings and opinions. And if you truly don't like something someone says you can always delete it. No big deal. We don't have to say why or make a retort. Just delete it!

Reply Like Like You like this
LindaBaxter Premium
@Dfhuang
I am getting there, D. Read my article on the elephant on my chest and you'll understand better where I've been. Thanks for your comments.

Reply Like Like You like this
Dfhuang Premium
@LindaBaxter
Just read it. I am so sorry and I hope that you are finding peace and comfort in our faith. It is scary! Did you follow the BYU professors Taylor and Tyler in the Come follow me lessons. This week’s lesson really helped me. Yesterday, I just had eye surgery and I was scared. I will be praying for your speedy recovery.

Reply Like Like You like this
GeoffreyC1 Premium
Very true, but these posts are designed for WA business related matters, so politics and religion shouldn't be featuring anyway. 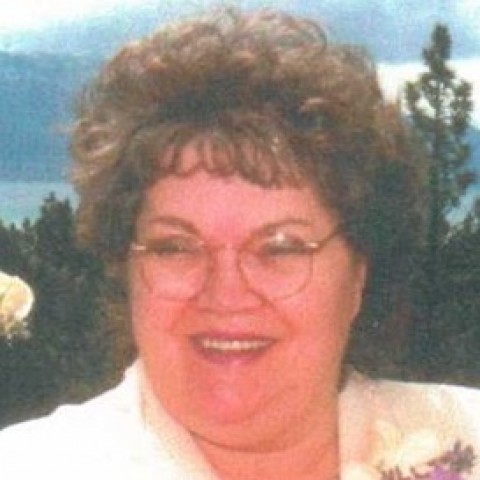