How WA Management Enhances Our Community

The purpose of this blog is to illustrate how the management style at WA differs with other organizations and entities. This style only serves to enhance the overall
performance of the members in the community, but translates to very successful
organization that has approximately 1.4 Million active members world-wide.

Kyle and Carson have built a world class organization that operates in a very smooth
and orderly manner. WA is structured as such because the personnel are placed accurately; Jay as the Trainer and the Ambassadors who have earned their position
by proving their worth by following the established guidelines and being elevated accordingly. They are elevated by their performance merit and NOT randomly
selected because they were well liked or owed a favor. This distinction is so vital
to this organization, in that, it demonstrates that each member CAN and WILL be
rated on the same criteria that allows for their position to be EARNED.

The difference between the structure of WA and the other frameworks described
below is highlighted by the fact that WA does NOT allow for individuals to "game"
the system. In other words, in WA, either do the work or stay where you are!
As a rule of thumb, I sincerely believe that most individuals would rather EARN
their position than have it "given" to them. Unfortunately, some individuals have
no "moral compass" and take "gifts" without any remorse, whatsoever! These
individuals, as a rule, suffer from low self-respect and self-esteem.

The importance of leadership in both the normal activities of the workplace
environment AND in the public eye are vital to the smooth functioning of the masses
on a daily basis.

However, the differences are magnified by the framework structure in the following
two different scenarios:

1. In the normal workplace, there would be absolute chaos if there was NO
basic structure to manage the normal activities that occur routinely, For example,
the overall success of ANY organization rests with the owner or general manager
to establish the framework necessary to ensure that the work environment is well staffed, operates efficiently and establishes the rules and guidelines to get their
mission accomplished.

2. The overall leadership of the USA rests with The President, the States by the Governor and the Cities/Towns by the Mayor. Although each position has the same
basic structure, as the workplace and the same basic principles apply; there is a stark
difference that is played out on a daily basis in the public eye. As history has shown and what is seen by the general population, the general consensus seems to be
that serious conflicts occur when the organization within is mismanaged.

Therefore, I am proud to be associated with a top-notch organization called
Wealthy Affiliate and look forward to an extended stay. I am dedicated to trying
to be a hard working member to excite others to join WA and introduce them to
a world that they knew existed.

Kudos to Kyle and Carson for their "hands on" and "hands off" approach and management style that has elevated this organization to such a high level.

Write something…
Recent messages
KenPe Premium
Hey Alex,
Thanks for the great comments and the like. I am now following you. Please continue your successful endeavors and I enjoy
your insights.

Reply Like Like You like this
AlexEvans Premium
I would have to agree with you Kenneth, leadership is a top-down thing, Kyle, Carson have created an impressive organization, one that we can be proud to be a part of, not only that but one that we can have all confidence in sharing the life-changing opportunity that Wealthy Affiliate has become, thanks for sharing your insights real food for thought. 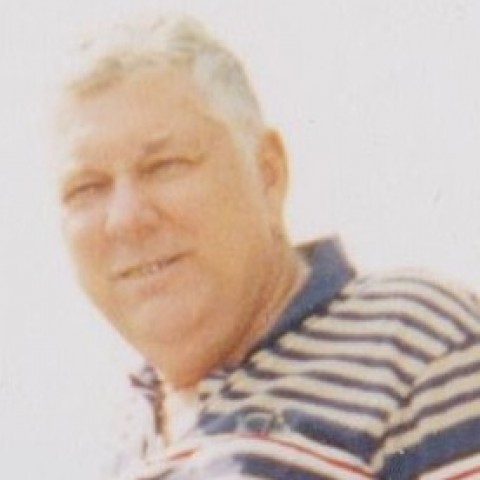