This is not something I wanted to do, but I have spent considerable time contemplating it.

I am starting over.

My website will be the same, but the content that I have worked on and posted must go. It's a long story, but really not. I have spent months trying to fit a square peg into a round hole. In doing so, my site to morphed into something that I never intended it to be. As a result it just grew legs and went into its own direction.

I kept asking myself why is it so hard for me to write after being so fired up to get started. So I decided to write down what I wanted and expected from my site and compared it to what I was producing. Unsatisfied with my new-found revelation, it's time to correct my course.

I guess a part of me already knew what must be done, but I resisted the idea of starting over. As it has been said before, sometimes going backwards is the only way forward.

Write something…
Recent messages
KathyAnne Premium
Sometimes we have to make these difficult decisions but they're often for the best. Starting again gives you a clean slate. You'll be able to move forward in the direction you originally intended and hopefully find success with your site. I completely started again a few months ago with a new niche and brand new site.

Reply Like Like You like this
Reymott Premium
It’s good that you found this out early. Sometimes you have to go with your gut.
All the best with the new direction.

Reply Like Like You like this
FKelso Premium
It isn't an easy decision, but you are correct when you say that sometimes going backwards is the only way to move forward. I hope you come through this move in a much better place. Good luck to you.

Reply Like Like You like this
CalChrisH Premium
I think you made the right decision, even though hard, your site will be better the second time around. Please keep us updated on your progress.

Reply Like Like You like this
aceofhearts5 Premium
Sometimes we have to do that. I do that with the business I set up at the flea market. I sit back take a long look and see it's not where I expected it to go and close out those products and start with what I really want to be into and it's paid off. 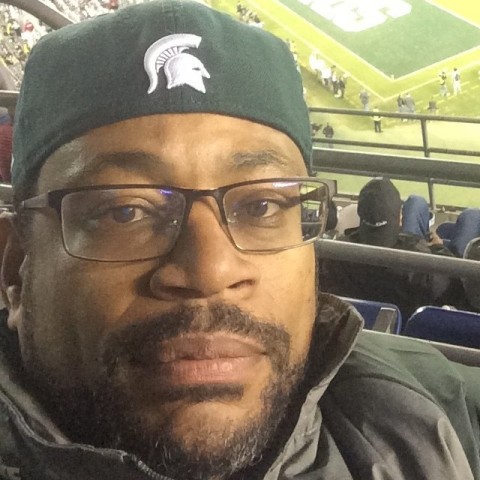 1Year
View Jukemove Profile
Follow jukemove
Jukemove's Posts
3 posts
View all
Are you ready to get dirty?
4 comments 5 likes
Starting over
8 comments 11 likes
It's all about the benjamin's!
2 comments 4 likes
Hold Tight!