Anyone here who thought that the year 2017 would somehow be entirely different than 2016?

For me, 2017 was going to be the year I make it big, being able to break from procrastination and self-defeating habits finally and achieve the goals I've set for myself.

The fact is, it has already been a month and a day since the New Year began and I have nothing to show for it. This isn't an entirely encouraging situation to be in.

So here's the problem. Every time I start something new, I am gung-ho about it. I am super excited and overly psyched about this really cool idea that has hit me. Just yesterday a light bulb light up. I was going to start over again completely. With a clean slate.

The more I went about it in my head (you know Sherlock Holmes does), the scarier it became on how to proceed. There were a million things to learn and not enough time, I was stuck even before I could proceed.

Getting Rolling: The Biggest Hurdle To Overcome in 2017

For me, the biggest challenge would be to do less. Yes, you've read it right. To do less, to think less and keep my focus on one thing at a time. Finish what I start.

The biggest hurdle to overcome would be the temptation to multi-task. I often read blogs on internet marketing (like the information here within the community isn't enough) and I tell myself, "Wow!!! I got to do this, and I have to do that too". Quickly I visualize standing in front of a giant board filled with lists after list, and I find myself saying, "I can't do this"

Climbing The Mountain, One step at a time.

Just a few days ago, I said to someone very dear to me,

"How will you climb mountains, when you get stuck at pebbles on the way?".

My immediate reaction was, "Could I be more hypocrite?" Here I was advising someone about not letting the little things waylay you and at the same time struggling with the little things when I should have been focused on the big picture.

Write something…
Recent messages
amgolf Premium
Keep going and pushing yourself through all adversity.
Hope you success and happy along the way. 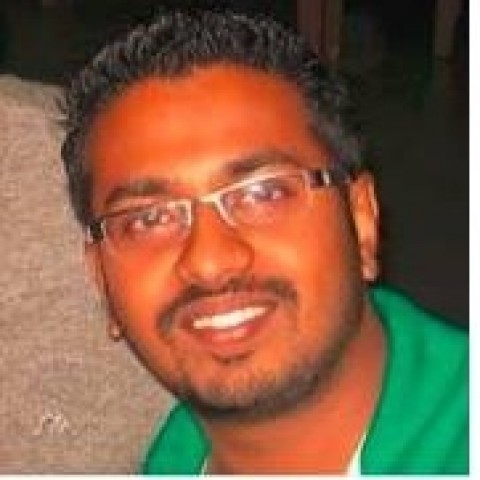