Going beyond self-interest to find motivation in 2018

While browsing a news website during my lunch break I came across an article about a German celebrity chef who was serving tiny portions of haute cuisine from a miniature dolls house in a Christmas market. Jan-Philipp Cleusters has been giving out miniature meals to passers by in order to raise awareness about poverty and hunger. The tiny samples he has been handing out contain roughly the same number of calories as the daily diet of a starving child living in East Africa. 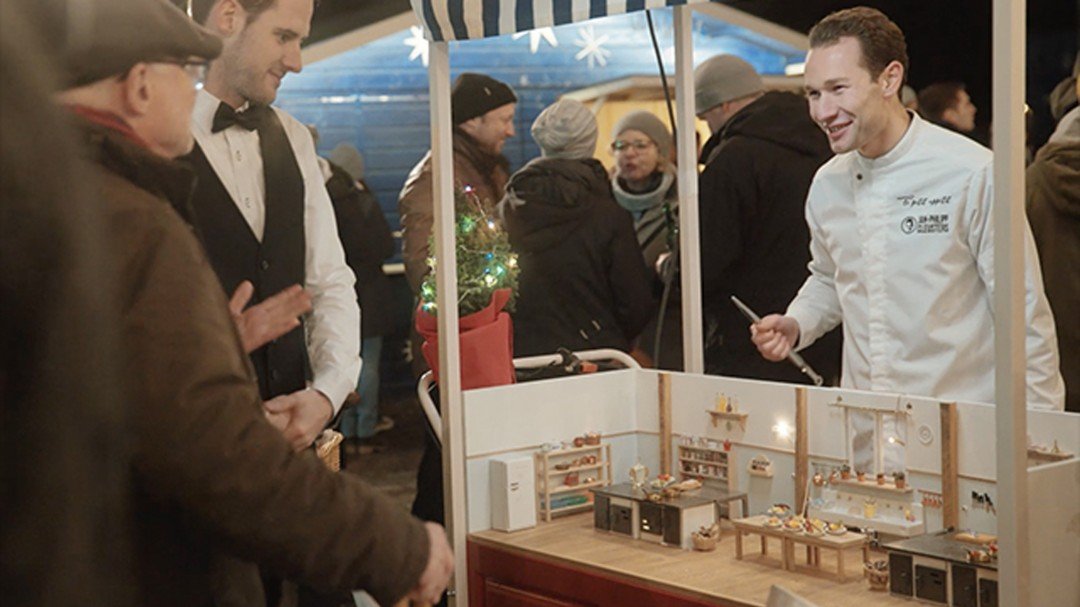 It was shocking to see the tiny meals, especially as I was eating a substantial lunch at the time, and it made me want to do something to help. As I thought about the story, I began to feel a tremendous amount of respect for the chef for coming up with such a novel way to raise awareness about such an important global issue.

As I was thinking about the story I remembered something that super-affiliate Mark Ling mentions in his 'Millionaire Mindset' training video. It had stuck in my mind because it had really resonated with me at the time I watched it. After a bit of a search on an old and somewhat cluttered hard-drive, I found the video, copied it to my smartphone and listened to the audio while cycling home from work. In the training he talks about how he and many of the 100+ internet millionaires that he knows find it much easier to stay motivated when they go beyond their own self-interest and focus on the needs of others. He discusses the motivation he derives from thinking about the ongoing needs of his own family, as well as his favorite charities and other people he wants to help. He even states that without the motivation that he derives from his desire to help others, he probably would have become comfortable and complacent long before he reached the 7-figures per year mark.

It got me thinking about my goals for 2018, and how I might tap in to that reservoir of motivation myself, while at the same time spreading some love. I am currently developing a new web project, which I think provides a fantastic opportunity to make a commitment to raising some money for worthwhile causes. I thought about joining the "1% for the planet" movement, but actually I don't feel that 1% goes far enough. Instead, from next year (and for as long as the website is live) I am committed to donating 10% of the profits from my new web project to worthwhile charitable causes. I know its very early days, but just making that commitment is already having a tremendous impact upon my motivation levels.

Does anyone else here fancy joining in with their new websites?

I am really interested in discovering what motivates and inspires other members of the WA community, so please share in the comments below.

Write something…
Recent messages
djjimusolar Premium
Jon, sounds like you are 'throwing down the gauntlet', so to speak. Jim Schupbach

It would be fantastic to know what other WA members think of the idea, and I would be delighted if others chose to join in. I have opted for 10%, but theres nothing to stop other choosing a different percentage if they feel thats a bit high (or a bit low).

Even if it turns out that nobody else is interested in donating a percentage of their profits to charity it would still be great to hear where other WA members find their motivation.

Reply Like Like You like this
JonRault Premium
@MKearns
Thanks Michael. Is this something that you might consider doing too? It would be fantastic if the idea spread and was adopted by other WA members. 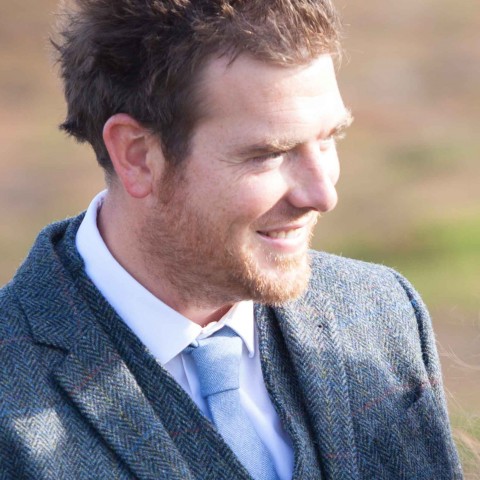