I'm sick as a dog today, and I noticed I'm leveling up in the outside world too

This past week I've been taking care of my sick girlfriend. She's had H Pylori and I've been helping her as much as I've been able to the last week. Unfortunately today I think I might be getting many of the same symptoms she's had. In other words this is not fun. Poopy to be precice.

I don't have a Primary care doctor and I wanted to avoid going to the ER because they're going to run 20 tests and charge me an arm and a leg for it. Why do that, when I'm pretty sure I already know what it is. So I went to where I didni't want to go. Urgent Care.

I'm going to keep this post short because I'm really not feeling well, but I noticed some really big skills I've learned here at Wealthy Affiliate playing a role in my regular life as well too.

I truly think the best comparison most people would understand is leveling up in a video game. 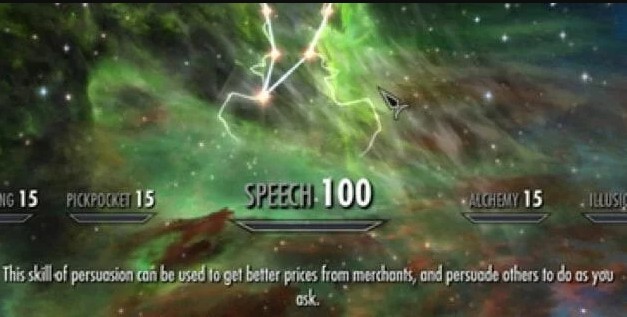 It's just like in Elder Scrolls when you level up. As you level up in the game you literally gain power over merchants and other people in terms of speech. That's literally what has happened to me here at Wealthy Affiliate with the online courses and training. I've really learned a ton and when I use the skills I've learned here at WA in real life I'm seeing more of the results I want.

Anyway, I was at Urgent Care explaining my situation. What do you think happened? The person at the desk did what Urgent Care people have really learned to do well over the last couple years: turn people away and have them go home to suffer. The old me would have done exactly that. The Wealthy Affiliate me wasn't going to let that happen. 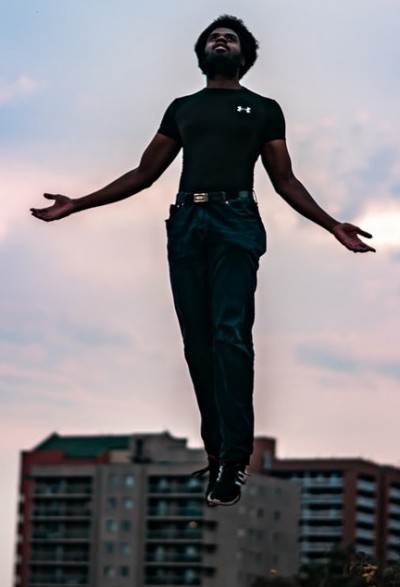 I don't know what came over me. It felt like a super power but the lady gave me an appointment at 3pm today rather than just turning me away like I'm sure she was attempting to do. It took a lot less effort, emotion, and frustration than it used to in the past, and believe me I'm coming to the realization that I was way too quick to emotion before. I'm telling you this isn't just in my head. These are real skills I'm learning.

So the education I'm getting here at WA has shown many benefits in business, as well as my regular life. Honestly I'm just really grateful I found this place. It has a great training for somebody who is new to this sort of thing, which is exactly how I was.

Anyway, I'm really going to put most of my energy today into making myself feel better because I really don't wan't to call in sick to work tomorrow. I look forward to how this new sort of "superpower" I've learned will benefit me for years to come.

Tell me about he skills you guys have found yourself newly picking up in the comments!

Thanks for reading guys. Hope your businesses are booming and doing great!

Write something…
Recent messages
marycmiller Premium
Feel better soon so you can get back to important business.
Mary

Reply Like Like You like this
Jonathan40 Premium
@marycmiller
Thanks. Still going to work tomorrow. Need to tough it out, but today I used to rest. 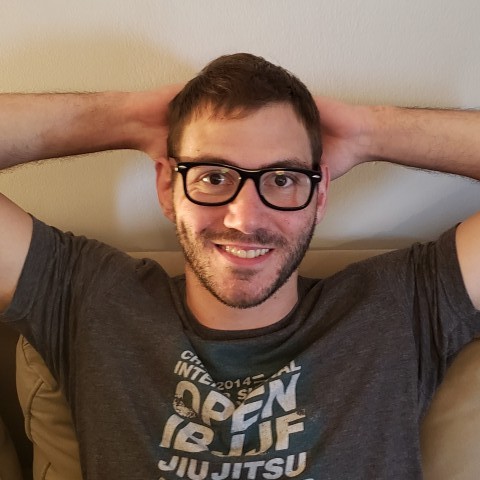