This is a rant against Google’s hypocrisy and unprofessionalism! And that’s not only because, after three months, I’m still off the radar of Google’s coveted 1st page :)

The hegemony of a company may seem "suspicious" in a competitive economy. Nevertheless, a dominant position may have been acquired through hard work and a series of successes and not through anti-competitive maneuvers. Market domination is not reprehensible per se. The abuse of this position is. 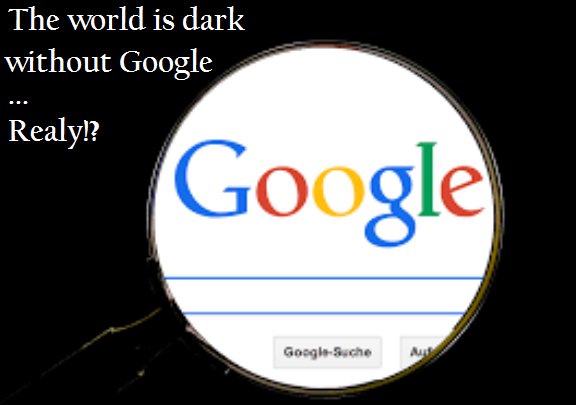 Google’s anti-competitive practices are nothing new and don’t come as a shock. It’s following in the footsteps of other companies (Microsoft, AT & T), which have been accused in the past of similar practices. Google, as a company, favors its own products and services, manipulating the results that should be displayed in its search engine.

Formal complaints have been filed (TripAdvisor, Yelp) denouncing Google's unprofessional practices in the search engines market. Yelp has even gone the extra mile and conducted a study, with a sample of 2,700 Internet users. The research paper accused Google of highlighting its own services by manipulating the results of searches for, for instance, Google Maps, Youtube, Google Shopping, Google Local Guides or Google Flights. Internet users are 45% more likely to click on a Google link than on a competitors’ link, a matter of life and death for many web entities.

Google deliberately degrades results of the competing services to rank its own in the results pages. Worst yet, Google, according to Reuters, would have “illegally taken information from rival websites to improve its own search results and placed restrictions on websites and advertisers…” Of course, Google was found not guilty.

In its defense, Google puts forward the “improving the user experience” and the usual blah. I’m no SEO expert, but just look at this ridiculous result for I a search I made as an example. It’s not a case of manipulating results, but of clear unprofessionalism: 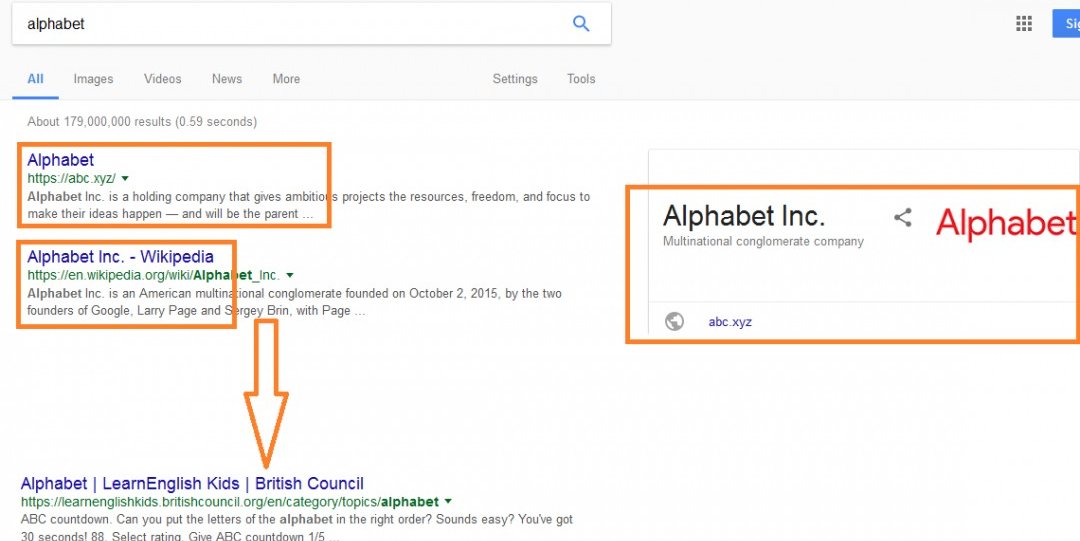 Write something…
Recent messages
OldMCSEGuy Premium
Would you feel the same way if your content was ranking? Personally it just sounds like sour grapes. As far as companies promoting their own products look no further than wealthy affiliate. Maybe you are just inexperienced in the business world and think everything is fair and nice. It is not. Fair and nice generally means you lose. The business world is a harsh killer place.

Reply Like Like You like this
iZED Premium
@OldMCSEGuy
Well, thanks Mr Reality who knows the ins and outs of "business world"!! You're wholly off the point!
If "fair" means you lose, this leaves you with two options: whether you're losing or not playing fair, and either way what you say is insignificant.
I'm all by myself, I don't run a cyber "sweat shop"! 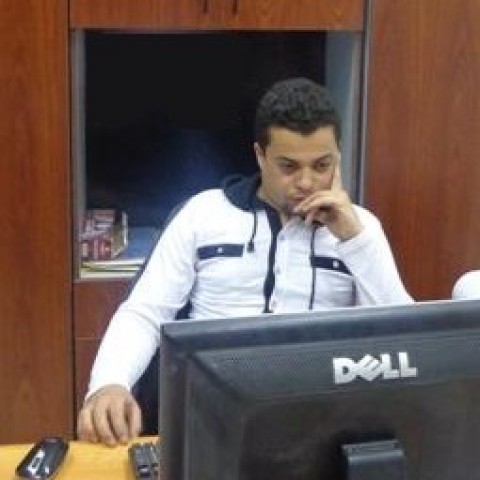