My first niche was an oddball. It was something called "Spoon-Bending". I chose it because I didn't take the idea very seriously. That sounds a bit counter-intuitive, but it held less pressure, so I was able to look at it a pure practice.

I chose a niche I do have a passion for, and that is hypnosis. I am reaching for something that at this point seems quite daunting. I can think of quite a few people I admire and trainings I think are really excellent, and I want to promote the exceptional things about those people and products.

I could just randomly pick crap for the sake of making "jing" but I want to talk about things that I think are great, and people I think are great. Locally there is a hypnotist who is very talented and just an all around stand up guy named Devin Hastings.

He has a business called MindbodyHypnosis.com I don't think he's a terribly famous guy, but I think he should be better known, so I'd like to talk about him. There are lots of other people "famous" and not so famous I'd like to promote. Some have affiliate product and some don't. So I want to talk about legitimately great people, products and services. 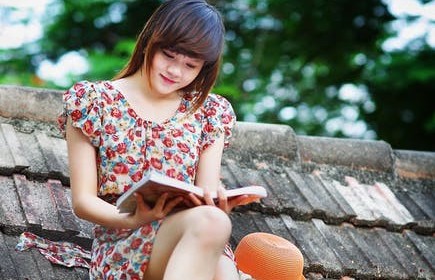 One thing that has been weighing me down was the idea that I can't write for s@^t. I just never felt like a good, compelling writer. Even now I feel like I might have a few good things to say, but then I sort of, what's the word? ... I sort of run out of juice.

I have been taking some copywriting courses, and a couple of them have been very helpful. One of them really gave me permission to be a bit playful, and screwy it took the pressure off. The other one, though quite thorough has very depressing content. I feel like crying every time I read the copy.

The second one is very political, all the offers are for crap like surviving the alleged apocalypse. It's dreadful and depressing. I am sure hate and fear makes lots of money, but I will leave that kind of attitude to the angry and depressed people who are being suckered by such lies. NO THANKS. 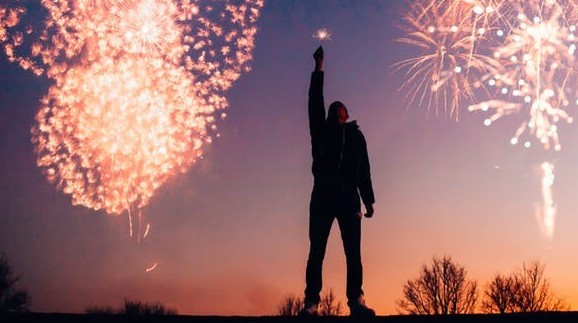 In The Upcoming Months.

I really want to get better and better at writing copy. I can see that the first offer I placed on the hypnosis page is a nice start, but I can tell that what I have written, although pretty good would not be enough to get people to take action.

Maybe that's always how it works. Begin with a nice foundation, then add, and add, and add until you think perhaps it's quite good, THEN ask for people to give feedback so you can make it better... Lotta' work. 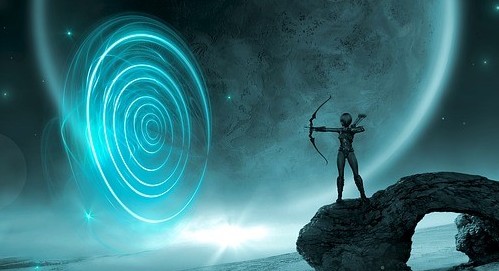 I have just written the hell out of the thing and I STILL only have five hundred and sixty something words... Good Golly!

This is going to take some work!

Write something…
Recent messages
AlexEvans Premium
Hi Earl, every box we tick is a step in the right direction.

I think if we are honest many of us were not very good friends​ with writing when we started out.

That changes as we progress.

Best wishes for a successful 2019.

Reply Like Like You like this
EarlWest Premium
I had to stretch the photos all the way across, otherwise the text seated itself right next to the photos. How can we stop that?

If you center the pic will it stop.

Reply Like Like You like this
merlynmac Premium
@EarlWest
When you insert an image you select the wrap settings, centered, left, right, etc. You can log into your site dashboard, navigate to the post in question and edit it. Click on the picture and then click the little wrap icons to change the wrap settings. Publish to save your changes. 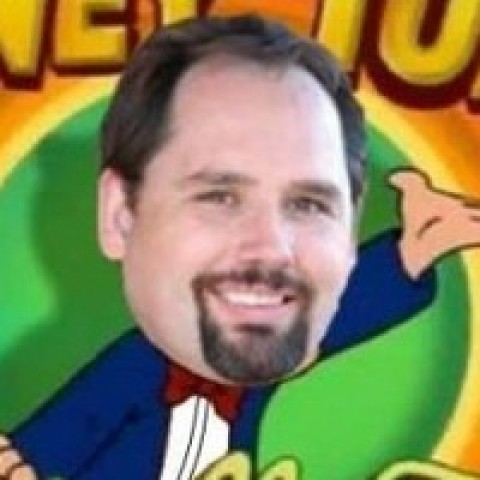