Started Getting things to a different level. My path of a Developer!

Hey there people!! Some time ago I noticed a thing about my websites and it was that they don't look the exact way I wanted to and in internet and media business visuality is probably half of the job.

That's why I started to carry thngs to a different level and started learning Web Development!! I want to manipulate technology and make my websites look and act in the exact way that I want them to. I even started to learn Linux!! And being an engineer as an academic background definetely helps.

This can lead to bigger things in future and I intend to work on the side as a web and app developer/designer, a creator of things and a maker, an entrepreneur. This path that I've entered, I mean the whole internet business and technology thing, is made possible thanks to Wealthy Affiliate. I'm way ahead of my friends and masses of people who don't know a thing about the future and at every speech of mine I see people shut up and carefully listen to me because they know that they can learn something from me.

Thank you Wealthy Affiliate. I didn't even expect to make some money when I started out, my only goal was to learn something that can change my life and it turns out that I actually made some money :) AND I'm entering to new paths and branches from the root that you set me up and opened my eyes :) More things to come!!!!

Write something…
Recent messages
Avecita Premium
Well done!! It's amazing what possibilities this opens up. I can see myself being a web developer in the future, and have decided to learn at least one programming language, - something I would have laughed at if was suggested years ago. I can see myself coaching others. I haven't had my own financial success yet, but the sheer amount of knowledge and confidence I've gained are successes I never imagined, - so who knows from here?
Well done to you.

Reply Like Like You like this
DRattlesnake Premium
@Avecita
Everything needs time, sometimes A LOT of it! The only thing that matters is your will for success and self contribution. Everything is easy if you decide to learn it and put your time into it. You will be accomplishing things in a few years that you probably wouldn't have thought before :)

Reply Like Like You like this
DRattlesnake Premium
@MKearns
There's a platform called Heroku for that, you can visually present your code of web devs and applications. I'm registered to it and pretty much every waanna be serious developer uses it or at least knows it.

By server you mean what?? An actual physical server or some platform?? I started out with The Odin Project and it goes great. Have been doing things that I've never imagined that I'm capable before :) 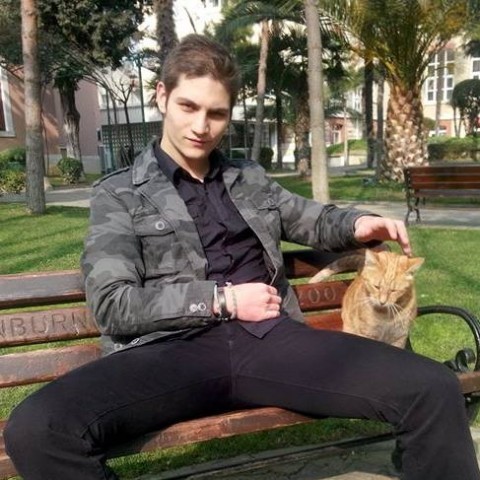