Are bugs ruining your game experience in Kingdom Come: Deliverance? Here are a few fixes to help you push through it.

While the developers of Kingdom Come: Deliverance has been hard at work trying to stomp out the multitude of issues the game has had upon release, there’s still a great many game breaking bugs remaining. Luckily, the KCD community has found some very useful fixes to some of the most common bugs and we’ve got them all right here.

Questions and Answers Bugs
This quest is known to be particularly buggy. Players have had problems with Sir Radzig not appearing at the watchtower and not being able to initiate the cutscene at the encampment. Radzig has been found in a few other places such as in Rattay near his room, at the stables at Merhojed, or the horse farm in Neuhof. If the cutscene won’t activate, most players have said reloading a previous save and attempting to do the quest again has helped fix this bug.

Weeds Quest Bugs
During the Weeds quest, it seems that no matter how well you remove the weeds, Brother Nicodemus is never satisfied. This is due to how slow he walks while checking your work. The weeds end up growing back before he’s finished rating your work. To prevent this bug from sabotaging your progress, head back to the plots of land as he walks around, and remove the weeds that have popped back up again.

Robber Baron Bug
Completing the Robber Baron quest is known to corrupt any save files following that point in the game. In this Kingdom Come: Deliverance Reddit thread, it mentions that the save files after the quest are the only ones affected. You can either wait to complete the quest until the bug is fixed or save before reporting back to Sir Hanush so you can use that save as a starting point in case you experience any problems.

Endless Stair Climbing
Occasionally, Henry will get stuck walking in place while climbing the stairs. This can usually be fixed by repeatedly jumping or sprinting over them.

Lost or Corrupt Saves
PS4, Xbox 1, and PC gamers have been experiencing lost and corrupt saves in Kingdom Come: Deliverance. If you’ve already fallen victim to this, unfortunately, there is nothing you can do to fix it BUT if you haven’t, it’s good practice to routinely backup your saves to avoid losing your progress.

Alt-tab and Borderless Window
On the PC version of the game, using Alt-tab may cause your game to revert from fullscreen to a borderless window. This can be fixed by pressing Alt-enter after tabbing back into the game.

Missing Yellow Dot While Lockpicking
Occasionally the yellow dot won’t show when you’re trying to lockpick. Try saving and rebooting the game to fix it.

Flying While Doing Alchemy
Using Gertrude the Herbalist's alchemy table near Uzhitz causes you to float up endlessly. If you don’t cancel immediately, you’ll float so high that you’ll fall to your death after exiting the table. Try using the other alchemy tables to level up your Herbalism skill such as the one in Sasau instead.

Gamma Display on PC
Adjusting the gamma controls in-game also lightens your PC’s display. Reboot your PC to fix it.

If there are more bugs and fixes that you think should be included in this list, let us know and we’ll add them in! Look out for the upcoming Kingdom Come: Deliverance 1.3 update which fixes issues such as save and exit performance, difficult Pickpocketing and Lockpicking controls, and quest related bugs.

While I was writing this article, I with my colleagues from https://meowessay.com/ try this tips in Kingdom Come-and I can say itis really fun! 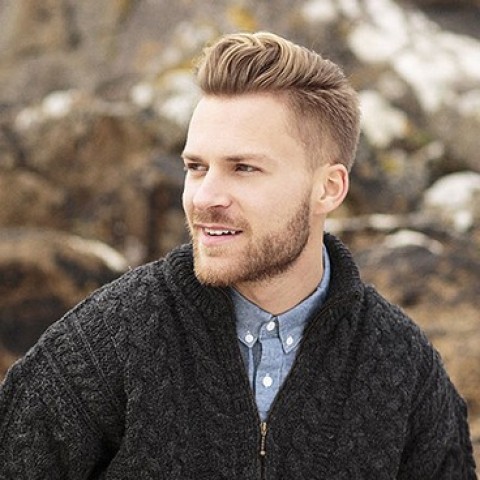