I met an old friend recently who really discouraged me when I told him I was doing internet marketing. He tried to make it appear like I was in a very competitive industry and it was going to be difficult for me to make money.

Anyway I told him I wouldn't be doing it if I didn't believe in it and that is all that matters. I have been involved in other sorts of businesses in the past. Affiliate marketing to me is the real deal. Its not hard to see the potential within.

Write something…
Recent messages
Trujunco Premium
In the end, the tools to be brilliant are our desire and belief ...it will be so.
Myself...well, I believe the path is mine to walk and the reward
evident.

Remain brilliant, my friend...here's to bright/sunny people and positive outcomes.

Reply Like Like You like this
PLEAffiliate Premium
So true... But some days are tougher than others hehe.
As you say, it's not hard to see the potential,, the hard part is making it work, lol

Reply Like Like You like this
Colorman Premium
@PLEAffiliate
Absolutely Abduslam. Making it work is the hard part. But thats just like any venture in life. The harder you work, the easier it gets.

Reply Like Like You like this
Colorman Premium
@RHBarlow
Thanks, Bob. It's taken many years for me to truly realize the power of believing in myself. Each with his own talent. If you put faith in your passion there is no limit to how far you can go. 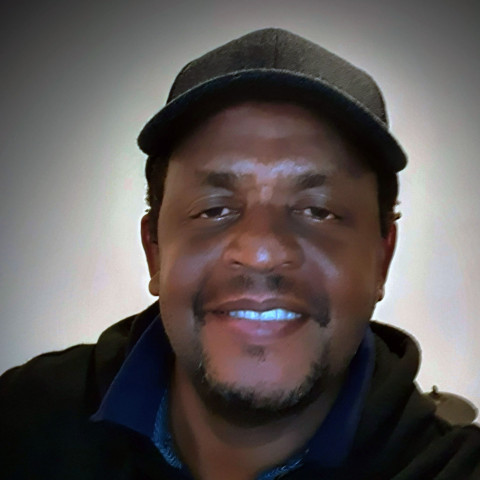