That Scarce Commodity made Long-lasting

Thinking caps on everyone. What's an eleven-letter word that is synonymous to chance, but some persons say it may even be a one in a million kind of thing? Or maybe I should phrase that another way, but wait, I’ve already published this so moving right along.

We see it in our lives all the time, but quite a lot of us seldom take hold of it. We weigh our options in an effort to make the right decision and sometimes, at the end of the day, we never make a move after all that weighing. Poor scale. The probability that this or that might happen is nothing compared to the times when you don’t do anything at all. If you’ve never tried something before can you really sit back and say you failed?

You have to seize every element that could factor into achieving your dreams and you have to start by getting out of your comfort zone. Stop listening to word vomit from people who have never taken the time out to have a one-on-one with you in an effort to make an attempt to even scratch the surface of all that is you. Surround yourself with people who, though not perfect, see your flaws and also see your drive to attain greater things. People who have seen you fail and didn’t criticise or walk away, but stood by and watched you, helped you even, grow and overcome that same thing (yes, I will call it a “thing”) you messed up on several times at one point in your life. People who don’t tear you down and talk bad about you, when they see your efforts to do better. You weren’t built in a day.

That’s the thing about this particular factor, it greets us every day. It leaves us clues for which we have to be on the lookout, even when we don’t feel like looking out for anything. Rough times have the potential of doing that to a person and it’s at those times that we miss a great....whoops, I almost gave you guys that word.

Take a leap of faith in whatever it is that you want to do, don’t stay put just because of the fear that you may fail and look like an idiot. Failure for me isn’t one unsuccessful attempt at something, it’s failing that one time and staying there, never making a move to build on what you did the first time around and try again to make it better the next time.

Anybody got that word yet? I'll give you a hint- it starts with "O" and I want to thank Wealthy Affiliate for putting this great stuff out there.

Until next time, inspire someone, write a blog. 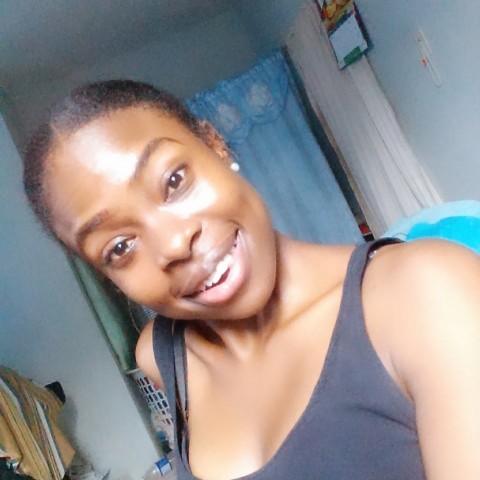