WordPress had announced the second beta release of version 3.9, as they prepare for an April launch.

Amongst the enhancements which WordPress 3.9 could bring, is an improved Widget Customizer which allows you to edit and preview widgets in a similar way that the current Theme Customizer works.

Further widget management improvements may come in the form of the Better Widgets feature, which enable the sidebar area to be switched to the main screen instead of being constricted to the sidebar, giving users greater control over widget placement and configuration.

TinyMCE that powers the visual editor is also updated with improved image editing and various bug fixes as is the norm.

Write something…
Recent messages
bap0304 Premium
Thanks for the update 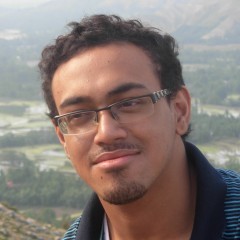