Last Update: August 16, 2016
Hi, Everyone, Andi here.
My progress has now reached course 5, lesson 3 WA Affiliate Bootcamp - Knowing Your Audiences & Catapulting Your Referrals (PHASE 5)
https://my.wealthyaffiliate.com/training/wa-affili...
I have been going through some more training and was worried about making a video, as the lesson suggest, let alone several of them. I want to, but feel a bit awkward doing it. I guess it will become easier once I have done a few.
Kyle has suggested doing them through YouTube, and I do have a few of my own personal videos on there, but only of my cats and my daughter, not really ones that I could get traffic from, I don't think. (Actually, yes, I can, just a thought ) (omg)
I did my video on my Samsung Mobile phone - it's really nothing fancy - just the run of the mill, Android Smartphone, just by taking a normal video of the cats (click of a button job) and then, I think, there was an obvious option on my phone that prompted me to upload it to Youtube - so I did, so there you go, it isn't entirely impossible or even that difficult, if I managed to do it - anyone can.
I am encouraging you - just to have a go at a basic video upload of your own. To get the feel of things. Mine seemed to take a little while to upload, so don't worry if yours does too, you haven't done anything wrong.
I just wanted to let everyone who doesn't already know about Twitter Videos, about this - I just happened to stumble across this morning. I didn't even know that I was looking for it. If you get my meaning. I was just on Twitter, anyway, sharing some of my stuff socially, as you do, and There was an advert by Twitter informing about their Analytics Page. So, I went and had a look. Very Interesting it was too. Further looking around, I came across this tutorial video to, well - make videos - and it just seemed very simple to do and not at all as frightening as I was conjuring up, in my own mind. Don't forget that video is a huge source of traffic, it would be silly to pass it by.So, Feel The Fear And Do It Anyway.Love Andi.

So, this is Twitter's Tutorial.https://about.twitter.com/videos-on-twitter
As is this below - Thank you Twitter.
THE BASICS / FILM SCHOOL IN THREE STEPS

Capture and uploadHold down the record button to capture one or more clips, or upload video from your device’s photo album. On web? Easily upload clips from your hard drive.

Editing your video is as straightforward as drag-and-drop. Delete the bad clips and rearrange the good ones until everything is exactly how you want it.

Tap into Twitter’s global audience instantly. Whether on mobile device or desktop, you can share your videos with people around the world within moments of making them.

Reply Like Like You like this
char12ger Premium
Thanks for the info Andi. I do a lot of connecting on Twitter and wasn't aware of this video feature, I'm going to use it today. Dean

Reply Like Like You like this
AndiTointon Premium
@BrianFord
Me neither, was about to, but phone went Kaput. When it's fixed I will try it out, although I could try my daughters tablet.

Reply Like Like You like this
AndiTointon Premium
Apologise for no spacing. I did put lot's of spacing in but for some reason, they just vanished, now it looks like a wall of words...sorry. 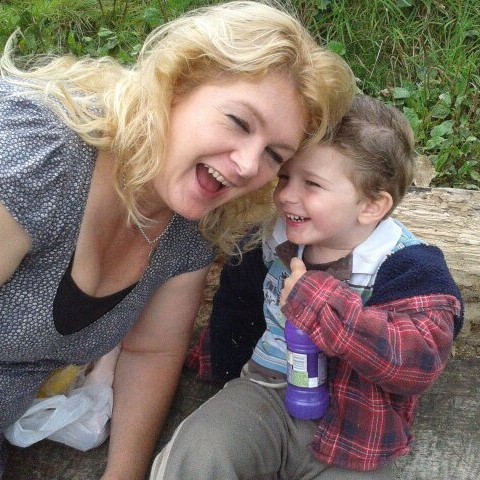