Eyes That Look Are Common. Eyes That See Are Rare - Nothing To See Here.Yet Again.

Some would look at the gas gauge on the dashboard while driving and plan to take the next exit when a refill is needed.

Some would look at the gas gauge on the dashboard while driving and decide not to take the next exit when a refill is needed.

Multiple choices. But choices do not result in a zero-sum game or outcome.

Months ago, I have written here a few times about the shaky outlook of the US social media and tech giants, based on the factual, current and future probes, investigations, class actions and potential long term massive regulatory changes coming.

Some do not (neither did those who kept on dancing in the Titanic's ballroom).

Some want to know the ingredients that go into making the sausage.

Some don't. So long it tastes good, that is all that really matters.

Yet ironically, in order for one to ignore reality and proverbially bury his/her own head in the sand, he/she would have to be on his/her knees. Still, many choose to do exactly that.

The sobering reality is inescapable, regardless of what one does or fails to do.

A brief reminder below, yet again:

The move is the latest to put the regulatory spot on global technology companies’ business practices, with efforts focusing on conglomerates such as Facebook and Google.

The investigation into Facebook’s practices stems for a leadership team consisting of attorneys general from New York, Colorado, Florida, Iowa, Nebraska, North Carolina, Ohio, Tennessee and the District of Columbia.

New York Attorney General Letitia James said 47 states have signed on to the investigation, with 39 doing so openly, while eight “cannot confirm their participating in pending investigations.” James did not elaborate.

Nothing to see here, yet again, for some...it's all good and [as in video game land if we happen to die] we can just reset and start all over again, without any consequences and carry on along the wondrous path in Willy Wonka's Adventureland.

Gotta head back to the ignorance is bliss mindset, albeit it is more like having the "ignoring is bliss" mindset, as 47 states out of 50 are involved, which is kind of hard to ignore.

I suppose that some will continue to believe that it will all come up roses, no matter what the reality and the odds hold.

In a wiser and everlasting context, we are reminded not to put new wine in old wine skins and not to throw our pearls to swine. Or not to build our house on shaky ground.

Last but not least, less than 3 months ago, Facebook silently dropped its "free and will always be" slogan and changed it to "quick and easy" (please keep any non PG-13 thoughts out of that). For intellectually honest people the terms FREE and ALWAYS both have deep meanings, especially when they are part of a contract, compact or promise.

Yet, some still Like the sausage as "quick and easy" even after the disturbing list of "ingredients" has been made public. 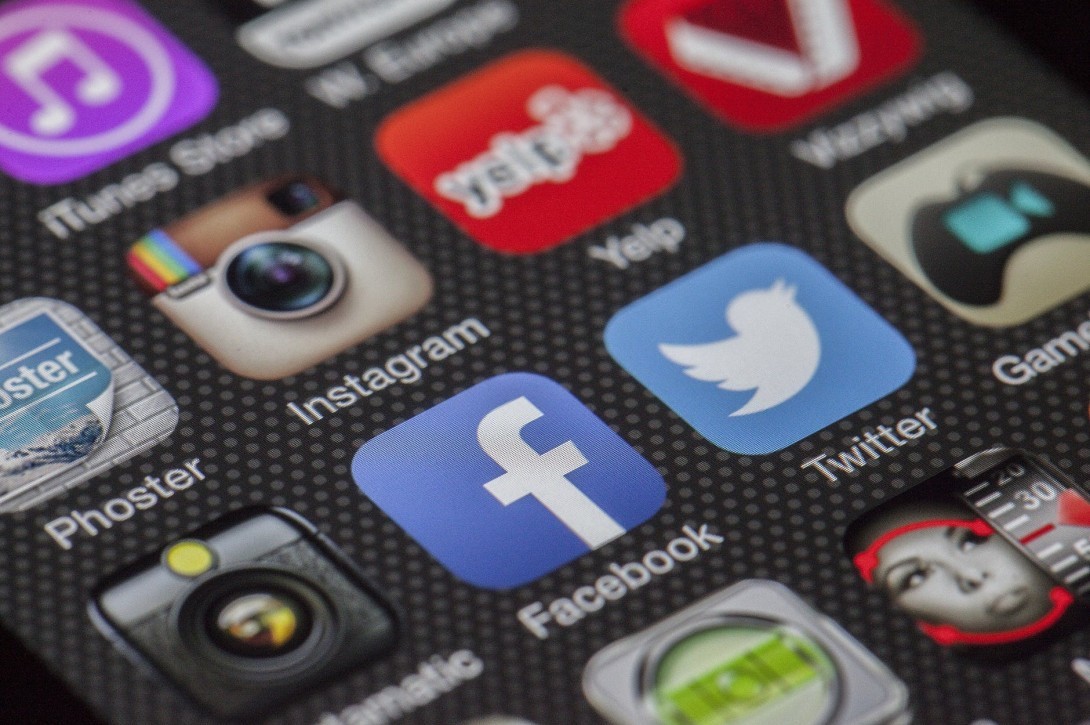 Write something…
Recent messages
BarbaraN Premium
This is something we should all watch very carefully, since so much (should I say "all") of our hopes for an online business rely upon social media and massive search engines.
Part of being in business is watching subtle changes in local, national and world-wide business practices.
There are social and economic changes coming-not just in the United States, but in Europe as well- and budding businesses will be affected. Which way we will jump will depend upon our awareness of national and global changes. 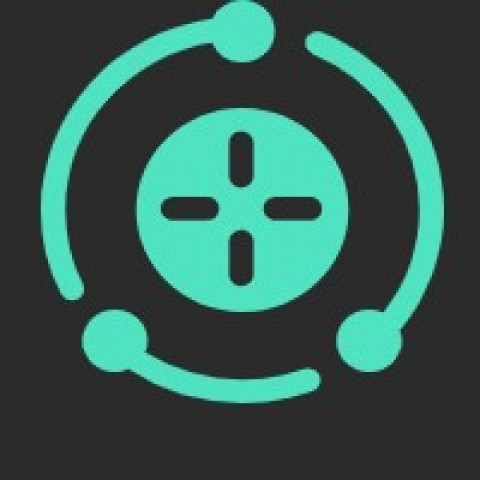