The Power Of Positive Thinking

Today I decided to write this blog because of the things I see and hear on some online social platforms including WA and in the real world in every day life. One thing I've tried to steer clear of is negativity, to me it's a bad thing and definitely not my thing.

I personally know a few negative people with successful businesses that will argue about almost anything if they feel it won't work. I've also seen them throw a wrench when you show them that something does work, but they still get paid at the end of the day.

Everything in the world balances with positive and negative.

Have you ever listened to someone speaking at a special engagement someplace and you really listened to their every word and almost magically you feel energized. When that has happened to me in the past I just thought it was a good show or great speaking engagement. 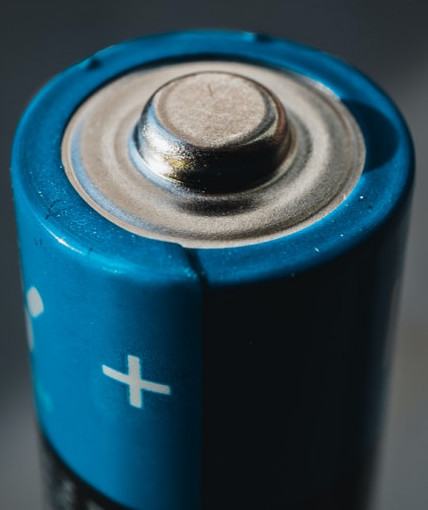 What is actually happening is that you are being charged in a positive manner emotionally from the experience and at least for some time there after you'll feel that positivity in everything. Every one of us experience this at some point.

People like Tony Robbins have the unique ability to take an entire auditorium full of people and charge most every single one of them to positive in a matter of a few hours time.

How long each person remains positive afterward depends on the individual of course, but the switch was flipped.

You have the ability to write from either a positive or a negative prospective and sometimes that can be a good thing depending on the task at hand. Most websites have a review section that functions as a positive and a negative on their platforms for their customers.

When you write content, you sometimes have to be negative on a review because you're telling the truth about a certain product. That negativity can not only stop someone from buying that badly reviewed product but it can also get them to look at your positive available products.

After all, the reviews are right on the main sites like Walmart, Amazon, Ebay and so many others and your providing that information. We can't help that they sell the same product of different brands and some brands have 1 star ratings and others are 4 or 5 star ratings.

In today's society some people are clouded by background noise from kids, parents, siblings, friends and even strangers. These people can alter another persons thoughts using their own words and emotions, sometimes this can flip the positive and negative switch. 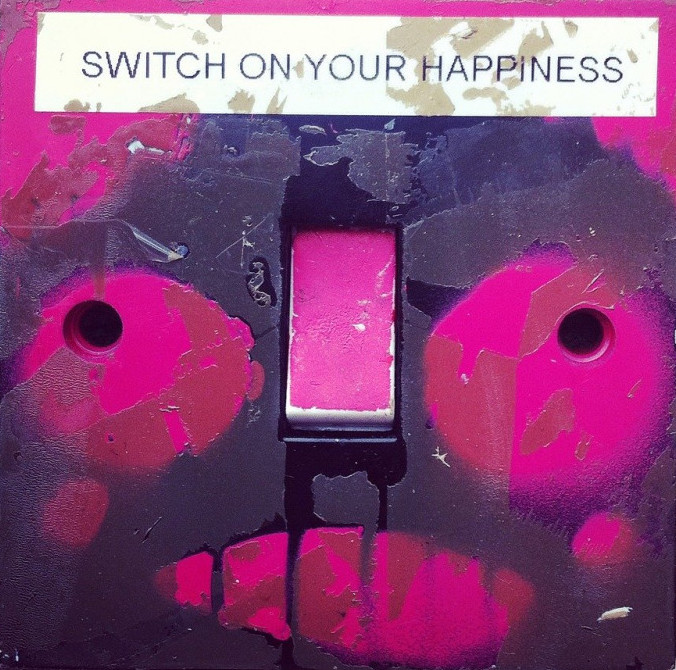 Learning to control your positive switch can help you go from clouded clarity to total clarity with your everyday endevours.

Switch on happiness and increase your productivity by casting out all negative energy that's stopping you from achieving your goals.

Much of the time our own expectations are the driving force behind our own endevours. And many of us tend to focus on what we want to be as opposed to who we want to be.

These people all have something in common and that is that they all stopped their negative influences from controllling their endevours or changing their own expectations. Have you ever heard anyone tell someone that they can't do something because it's too hard, they don't know how or it costs too much money, etc...?

You can't let others influence your own abilities or inabilities.

I'm sure many of you reading this have experienced that in your life at one point or another. One thing in my early years growing up that I felt strongly about was my own expectations which where not the same as the expectations others had of me.

What may interest you as an individual is not exactly the same as anyone else in the world.

Try and learn to get control of how you can remain positive instead of becoming negative. There's so many great known experts with positive techniques that you can find on youtube.

Often times when we can become discouraged or frustrated in our endevours and it can manifest into negative energy. This might happen if you're stuck with something your working on and you don't know what you should do next.

Not having an immediate answer can make you feel somewhat defeated for the moment.

This same situation can also make some people feel more determined and encouraged.

Obviously the ones who feel determined and encouraged are positive thinkers at least in that moment. When many famously brillant people were told they couldn't do something many of them would not only do it but they would do it better than anyone has ever done it before them.

The one thing they all have in common is that they never gave up in the face of adversity and they remained positive moving forward. You control your own destiny and how you get past any of the obstacles along the way can only be determined by who you are.

I liked this one line I heard Mike Rowe say in an interview with Kevin Oleary recently.

"The customer is your boss and the minute they think you're trying to win their favor instead of being who you are they will eat you alive and laugh about it." ~ Mike Rowe ~

You Determine Your Success.

Write something…
Recent messages
Dadaz123 Premium
When negativity rears its ugly head, I use positive affirmations to get back on track. Great post, John! I like that quote by Mike Rowe

Reply Like Like You like this
webcash2us Premium
@Dadaz123
I've become better at seeking a positive flow and staying charged. I find when negativity hits, just staying focused becomes a challenge.

Reply Like Like You like this
Linda103 Premium
I agree with you John. A positive mindset takes you far, a negative one has you fighting through the quagmire of your own mind.

I like this too "determined and encouraged" sounds very positive. I always thought of it as stubbornness, which has more negative overtones.

Reply Like Like You like this
webcash2us Premium
@Linda103
Thanks Linda, yes you are so right that a positive mindset takes you so far. When negativity creates that quagmire it takes everything to overcome and regain my focus.

Reply Like Like You like this
JeffreyBrown Premium
Excellent post, John! I have seen both, but I choose to be positive in most cases, although I am guilty of being negative more than a time or two!

Reply Like Like You like this
webcash2us Premium
@JeffreyBrown
Thanks Jeff, I'm guilty of being negative more than once too, but I'm also better at controlling staying positive than I once had been. .

Reply Like Like You like this
webcash2us Premium
@drjec
Absolutely, staying positive is the trick I think. I've had negative situations impact an otherwise positive day more than once.

Reply Like Like You like this
Dhind1 Premium Plus
I have always felt that being happy and positive was a choice and I consistently strive to be happy.

Reply Like Like You like this
webcash2us Premium
@Dhind1
I agree, I believe choices we make are based on positive and negative energy influencing our decisions. I try to stay positive everyday no matter what I'm dealing with.