You Know Its Good When.

Yesterday, I wrote a post describing an issue I had.

I was perturbed with the SiteComments platform. Don't get me wrong, it wasn't enough to not use it. It was just enough to write a blog post about it.

It had to do with spam commenters that are quite obviously commenting just for the credits, not for what it is truly there for:

Honestly, I expected a lot of agreement. I hoped for people to take action; I wanted people to start disapproving the comments they receive that have no relevance to their articles and posts.

If we do that, we take the power away from those that are abusing it, right?

In an extremely punctual and prompt manner, I received an abundance of comments, two of them from Carson. I also received a private message from him.

His entire demeanor was poised toward service, and ensuring that my problem wasn't avoidable on my side of things.

I assured him wholeheartedly that I greet comments that are relevant, even if they seem to take away from the article. It gives an excellent opportunity to add to your position, to give further evidence, to gain confidence from your ever-growing following.

I just cannot stand those that read the title, then spew a gibberish comment that has nothing to do with the majority or entirety of the article itself.

It doesn't do what the platform is meant for. It doesn't help anyone, and has the potential of derailing someone that may be on the fence about their future in this business and community.

I must say, the response from Carson was unexpected. It was also amazingly appreciated.

This is most definitely the community for me, and one tiny bump will not ruin my ride on the information highway.

Every day, I am reminded that Wealthy Affiliate was the right choice.

Write something…
Recent messages
nurselizstar Premium
I apologize for my previous response Tyler. Just part of life pulling me in different directions.
I think it is awesome that Carson would respond and I don't know why
I am surprised. Everyday on this journey I have been bombarded with wonderful people doing the right thing, putting their arms around a perfect stranger, and sometimes having more faith in you than you have in yourself. I am so blessed to belong. It feels good and it feels absolutely like I did it right this time!
Yay Us Indeed!! 🌟
Liz*

Have a great day!
Ingrid

Reply Like Like You like this
Alishae72088 Premium
That is awesome that Carson reached out like that. Just shows that Kyle and carson are actually here seeing everything and support us when we need it! thanks for posting your outcome

Reply Like Like You like this
MElumir Premium
You are correct brother. What is best supposed to happen is that when you are mentored by the person who get commission from you. Is not that you are just left alone anyway I have already get my share.

This is the pain that I experience here to be frank. I was just welcome and say thank you for upgrading to premium. can even help me and guides me what to do.

I even ask myself is this the kind of business that promise to take care of you?

Anyway thanks to other members who gives me a help. I don't want to mention names. but you already know who you are.

ps to Kyle "Can we make an oath to never leave new members until we can stand by our own? that's all

Reply Like Like You like this
TylerClark34 Premium
@MElumir
If you ever feel like they are abandoning you, go through the training. It's there to be universal help for everyone. Also, ask for help in the live chat.

The training is there so that each person that recruits people can help everyone they recruited at once. Usually, your questions will be answered in there, because it is based on the questions of those that came before you. 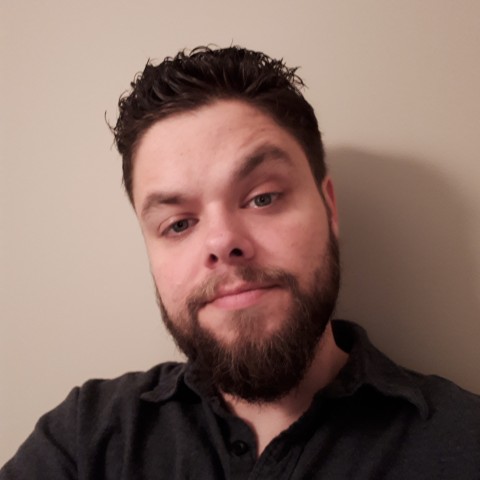