Site Comments, The Good, The Better And The Outstanding.

It is true that I am a 'Spaghetti Western' fan, so it did hurt to have to butcher a film title, that is close to my heart. Over it now though. Before we actually get to 'Site comments, the good, the better and the outstanding' there's something else.

My normal routine dictates that I would be working on my WA each morning (which I am, though it might not be obvious). To be published forthwith for your appraisal, while I am away from my desk, collecting audio data for my upcoming 'fly on the wall' podcasts. 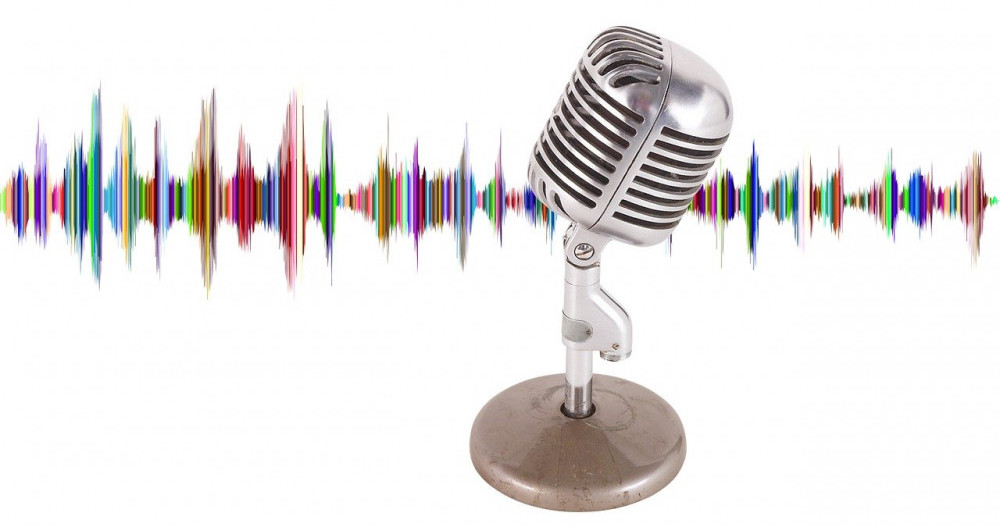 This is done at my local garage, while enjoying a vegetable cup-a-soup with croutons. Now I've written that, I'm starting to get hungry. Plough on, I say. I do remember writing a post about croutons. Those were the days.

I tempted fate last week. I bought to the attention of the masses, the fact that I was gaining an hour every single day. You know the one, when you look at the clock/watch and it's nowhere near as late as you suspected. It is such a good feeling, like having a deadline extended at the last minute.

Every morning of last week I gained an hour between 9am and 10am, without fail. Glorious it

was. Now, this week, it's different. Those that are in charge of 'Time' (and it may well be the 'Time Lords') have realised the aberration and having taken measures to retrieve that which they gave without consent.

So far this weekend I am losing an hour a day, typically, round about now. It's like being paid extra into your bank account and begrudgingly having to give it back. (Which is obviously the right thing to do, even if you have spent it)

So now I feel as though I am writing and doing against the clock. It may well turn out that I have to finish after lunch. We'll see.

'Site Comments' that favourite 'old chestnut', that has caused many a heated discussion over the years. I speak as I find and can only pass comment on my own experiences.

After a fumble in the long grass, at the beginning, I now fully enjoy the whole experience. I find it worthwhile, financially beneficial (hopefully enough that it will pay for next years membership) and extremely enlightening, when it comes to reading the topics that are laid out before me.

You may have issue with that, that is your prerogative. I can only go on what I have encountered.

Today was a good day. Not quite "K'plah" but close. (I know there are various ways of spelling and umpteen meanings to that phrase. I'm going with the one I prefer)

Two days ago I published an article on one of my sites. It was about 'homelessness' and is the first of a series of posts I plan on doing over the next couple of months. I naively thought one would be enough, I was way out on that assumption.

Anyway, it was just shy of 1900 words and only covered one aspect of the issue. It wasn't an uncomfortable read but it does seem to be a subject that can cause heated debate, certainly in the area I wrote about.

I finished it and asked for 15 comments, spread over the next week. So far I have had six offered and I went through them this morning.

Now you'll understand the title. They were, as it suggests. Good, better and outstanding. Each commentator, or commentor, your choice, had obviously read the entire article and come back with opinions and thoughts, that added, immeasurably, to the overall standing of the post. (Not to mention word count) 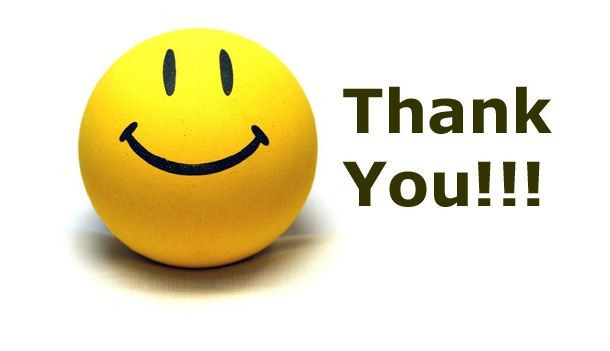 It was such a wonderful surprise. The quality of them, warranted me starting another 'notes' folder, so that I can put them all in one place, for future reference. Honestly, they were really that good. One even gave me a perspective that hadn't even occurred to me before reading it.

That's it really, I just wanted to show the 'other side' that we don't always get to see, when it comes to posts on 'Site Comments'. If any of those who wrote one of the comments is reading this, you are awesome, thank you.

Well, I didn't get to publish before absconding for my lunch date, so you'll get this when I get back. Which, I now am. Not that you'd know.

Have yourselves an enjoyable day, it's the law.

Write something…
Recent messages
Jaz333 Premium
I find the site comments platform here on WA to be an invaluable tool. I have received many excellent thought provoking comments from our fellow members. I always seem to receive more comments than I have asked for, which of course is always of benefit.

Sadly I have been lacking in the 'giving comments' area for some time now. You have refreshed my motivation to give back in this way. Perhaps I will even refresh my certification status and build up a little gold padding toward my own membership next year ;)

Reply Like Like You like this
Twack Premium
@Jaz333
I totally agree. I have found that it has been a 'font' of new found knowledge, which is always a good thing.
I find I am perpetually bouncing around the '50' mark, staying certified by the skin of my teeth.
It is very satisfying though and if it helps with next years membership fees, all the better.

Reply Like Like You like this
HeidiAnders3 Premium
There has been quite a banter regarding Site Comments lately. I'm so happy that you've had a wonderful experience! At the end of the day, this is a feature that is such a wonderful addition to WA!! We could literally be waiting months or years to get comments on our posts - and what would happen to authority? We'd have none, and Google wouldn't want to date us! We are blessed!!!

Sounds like you've had a rough couple of days, but things are looking up!!

Reply Like Like You like this
Twack Premium
@HeidiAnders3
I'd say I must have missed it, but I'm guessing it's the one that had you 'perplexed'. An interesting thread, for sure.
You're absolutely right, the comment faciltiy we have here, is pretty incredible and gives us a definite advantage when it comes to 'dating'
All good here, wrapping it up for another day, ready to hit it hard again tomorrow.
Have a good one yourself.

Hugs (I'm getting quite good at this)

Reply Like Like You like this
HeidiAnders3 Premium
@Twack
That just made me smile, Twack!! You ARE getting so much better at hugs!! I'm quite impressed! :) (You're gonna have to run away from me in Vegas someday - but I'm gonna get a real hug! My bucket list keeps growing...) Sleep well, my friend. I've got a couple hours before I have to feed the munchkins!

I'm beginning to learn a lot about site comments, and your insight just added to that. Thank you.

Hope you will or have enjoyed your lunch
Greg

Reply Like Like You like this
Twack Premium
@gnoose
Thank you Greg, glad to have helped, in some small way.
Just soup, a couple of slices of bread and some good company. All good thank you.
Hope you're having a good one.

Good to hear you are having a lucky streak on SiteComments lately.
I have been editing quite a bit. Not too bad. In case it was to be a huge job I would ask the commenter to do it themself.

Reply Like Like You like this
Twack Premium
@laparra1
Good afternoon Taetske, actually we've just kicked over into 'evening' or at least in my book. 6pm till about 8 ish.
Not a bad idea to ask them to do it themselves, especially if they are long ones.
Overall, I have had a positive response.