Hypothetically Speaking What If. 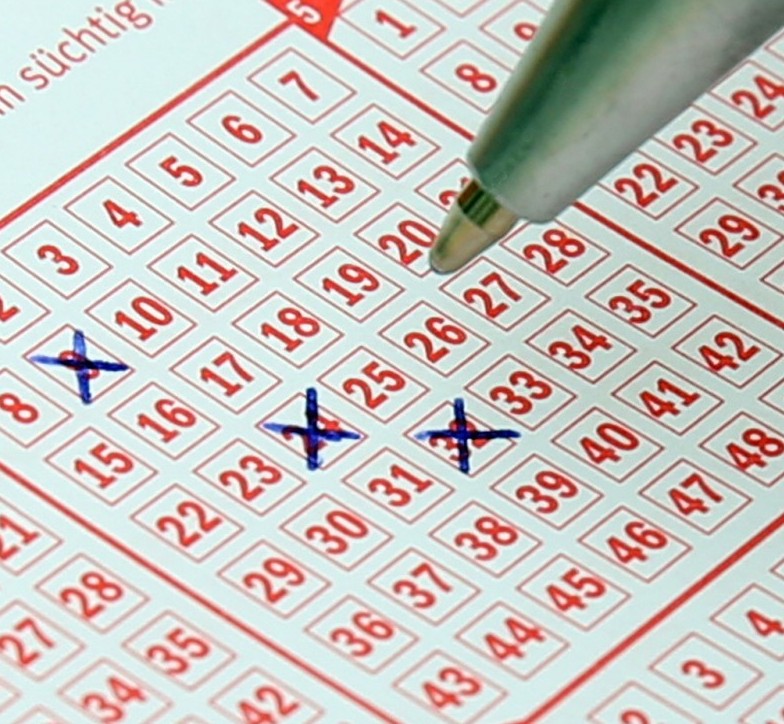 Hypothetically speaking, what if you won the lottery ? There, I've said it and now your mind is racing. Of course, there will be some of you who will dismiss this straightway. Pie in the sky, why waste brain cells even thinking about it. Or, I never play the lottery, it's a waste of money. I would never win it anyway, so why bother.

One thing is guaranteed, if you don't play, you won't win. Your self-fulfilling prophecy is correct, well done you. In the UK the odds are 14000000:1 so, your chances of winning the jackpot are, well, one in fourteen million. If you don't buy a ticket, then your odds are zero.Rememeber kids, gamble responsibly.

Forget all that, the reason I mention it is because it came up in our lunchtime discussions yesterday. The question was 'What would you do if you won the lottery ?' It was interesting because when you cut to it and push aside all the obvious answers, new car, new house, new wardrobe, big television, after all that you start getting into some quite revealing areas.

One thing we all agreed on, almost without debate was that we would all 'take care' of each 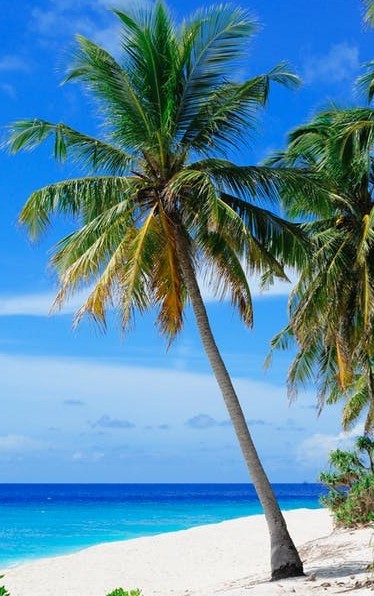 other. The amounts were not discussed, just that we would make sure we were all sorted, whoever had the windfall. So that could be paying off the mortgage and any debts and throwing in a sum that would enable the person to live the rest of their life on their terms. Once we'd got that out of the way, then we looked at our individual 'wants'. I suggested it would be good to spend a half hour with a pen and paper, writing it all down, not there and then but at some other time, as an exercise.

My one friend said that the first thing he would do, would be to go on holiday for two weeks to let it all sink in. After that he'd make sure everyone closest to him were catered for and he'd paid off his mortgage, then he would build a huge shed, I mean warehouse size, on his land, so he could put everything in it, cars, bikes, tractors and lawnmowers, he is a mechanic after all.

When it comes to 'giving' some differences appeared. One thing would be to buy those nearest and dearest their dream home. Yet one of my friends said that they would do that but would only do so on the proviso that she herself retained ownership. Whoever could live there as long as they wanted rent-free but would never own it.

Then there was the question of any offspring. Do you give them a lump sum as a one off ? Set them up with a house, car and other creature comforts and give them an indefinite allowance. Large sums of money can change a person, can it not ? My suggestion was to give them an amount for them to do with as they see fit, no strings. Then set up a trust with a drop-down amount available every month. Is that tight, untrusting or sensible ? 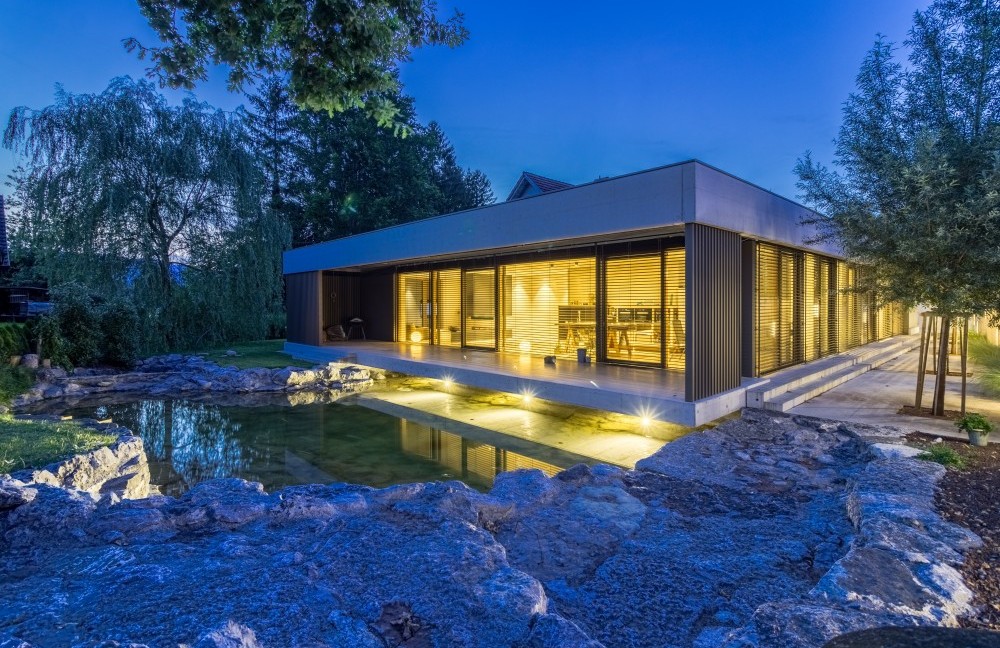 Short term for me was easy. Pay off the house. Buy a new house that needed nothing doing to it. Have the old house decorated and repaired, where needed, and then sell it. The new house ? Ground floor only. Set in a bit of a hollow so you could only see the roof from the nearest road. A sunken living room with an eight-foot walkway around the outer edges, so you had to step down into the sitting area. Carpet would need to be deep pile and green, like the 'juniper' colour on the chart below. Large open hallway with somewhere to throw my car keys. This is where I'll get lambasted, I would like it to have a seventies 'vibe'

There was was loads more discussed during the hour, not least, mini, heated discussions about 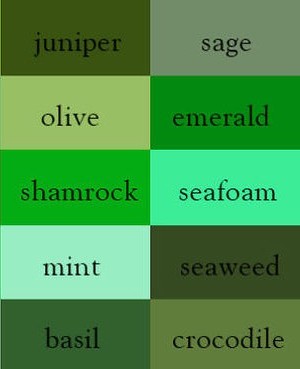 who would or would not get anything. It was all hypothetical, obviously but that didn't stop the conversations becoming, not heated really, more 'lively' shall we say.

Two things, among many, to take away. 'You've got to be in it, to win it.' By being here, we're in it. This is why our odds are much better. There's nothing left to chance or randomness, it's a direct result of the work we put in, rather than a number we pick. We are reliant on nothing more than ourselves to have the 'chance' to create our future.

Lastly, you may read how I described my ideal house and think why the detail ? that's only the tip of the iceberg. I know the layout, how many rooms, the type of tiles on the hall floor, the size and style of the glass topped coffee table in the sunken lounge, how one of the walls will be completely glass for the entire length, there will be a subterranean level for 'projects' and a workshop, colur schemes, kitchen cabinets and island. It's all there in my head. Why ? because I'm a little bit weird ? Maybe. No, it's because when you have a vision it needs to be detailed, that's what makes it real. Saying things like 'I want to be rich' or 'I want a nice house' are throw aways, they're not serious, they're just pipe dreams and they're ten a penny. Be specific, be detailed.

How about your dream, you vision, your plan ?

Write something…
Recent messages
AlexEvans Premium
A conversation that probably takes place many times a day in most cities, towns villages in just about every country in the world.

The outcomes of the conversation would be the same, with the same amount of lively discussion.

In a way, we are all the same, the dividing point of separation is that some folks take action and start turning that dream vision into the reality that they have already created in their heads and hearts.

Success in marketing can be as elusive as winning that lottery, or we can simply rip the ticket up before its drawn and crack on with the tasks we have set before us.

Reply Like Like You like this
Twack Premium
@AlexEvans
It is interesting that some won't take action and some will. As a slightly deviated aside, I have come across this phenomenom in recent times. Without details, just to say that I passed on some information of an opportunity, that of itself, held no risk and needed no investment, merely a commitment of time. Less than one minute a day. The continued participation might or might not bear fruit in the future. If it didn't, then the loss was was negligible in time only and not something tangible. It may, however, turn into something quite remarkable.
I like to think that it will flourish whereas others 'can't see the point'
Having foresight, vision or just optimism, for me at least, has no downside as we have no reference point in the future. Whatever we believe now is not promised or denied. Likewise it can be all that we believe it can be.

Having that dream or vision is what makes it real. You'll get there if you keep that vision in the forefront of your thoughts.

There's something about keeping the vision that programs our subconscious minds to take the necessary steps to make it a reality.

That's my belief about it anyway.

Have a great day!

Reply Like Like You like this
JHermes Premium
Autonomy is the psychological need to experience self-direction and personal endorsement in the initiation and regulation of one’s behavior. It seems to me that the Billionaires created something that either changed the world or provided a great service. I actually have a small vision. I just want to support my retirement in a couple of years. Maybe I should look a little higher, but my wife will tell me, don't expect something above your head. Well, that limiting belief may grant me and exit. I believe we can do a lot more then we allow ourselves to believe. Jeffrey

Reply Like Like You like this
Twack Premium
@JHermes
I completely agree Jeffrey. Physical and mental barriers not withstanding, we all have the ability to reach heights that only our own minds put limits on.

Reply Like Like You like this
Jules73 Premium
Love this TwAck...you already have it which is why you can describe it in such great detail.. it is real it is just not yet in your reality!

Vision boards are my thing...pining images on a cork board and having in full view brings my vision that little bit closer into my reality!

The universe provides when all is in alignment!

The juniper berry is connected to good health and healing 😉 Jules

Reply Like Like You like this
Twack Premium
@Jules73
You are an ever flowing river of knowledge Jules. Constantly shifting and changing but heading for alignment.