Does It Bring You Joy ? Thank You Website You're Deleted

Of course by now, most of the globe will be aware of the phrase 'Does it bring you joy?' bought to us by Marie Kondo. Thank you website, you're deleted is just my own small amendment.

It is true though. After much soul-searching and deliberation I decide to 'cut loose' and let the dead wood float away on the tides of the great internet ocean. My first site is now plankton, to be swallowed up by the world wide web whale.

It's not that I woke up and thought 'Today's the day' but I have been thinking about it for a while and taking Marie's philosophy, I thanked it and then deleted it.

It was the first website that I created here and in doing so found the whole experience cathartic, as much of the content was of a personal nature, of sorts. It was a journey that in some respects needed to be written but not dwelled upon. Time to move on. 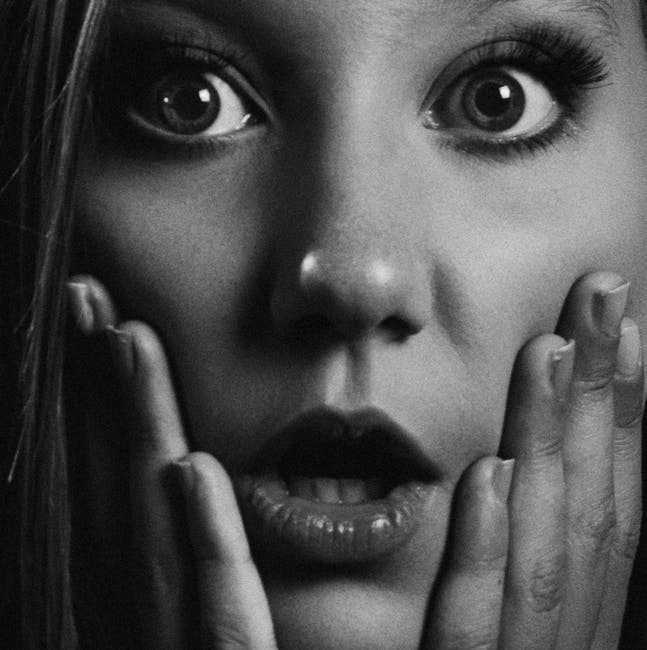 a bad thing, as at some point in the future it might have a purpose. Maybe if nothing more than as a reminder of how not to write.

Do I feel like a weight has been lifted off my shoulders ? Not really. It has taken away the little yappy voice in the back of my mind that would tell me to add to it, make it better, rewrite some of the articles. All noble sentiments, I'm sure, not ones that I felt the need to pursue.

Deleting a website can be a difficult thing to do. We may have spent hundreds of hours adding content, maybe less so with the design but still significant. Our thoughts, ideas, speculations and even confessions may be in those thousands of words. Still, that time has already gone, whether you keep it or not, it bears no relevance to how you move forward. 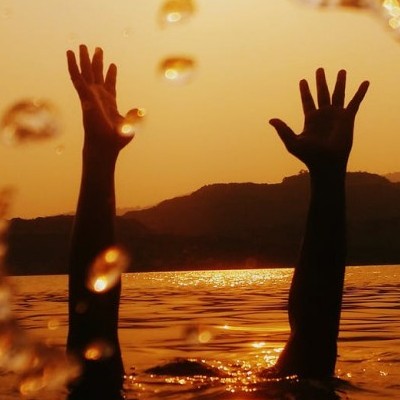 Shake out those hands, stand straight, take a deep breath and move purposefully into week two of the new decade. How long can we keep saying that sort of stuff ? It might get a bit stale when we're saying, 'Ah, the first April of the new decade' For now it still works, I think, just.

So a short and sweet (no bitterness) post this morning. A feeling of calm has transcended upon me and amidst the chaos of life (Chaos is the new normal, I have found) I have found a certain clarity this morning.

I know where I am going and the path I am on is the right one. A while back I said the following and I think it still holds true. even more so now. (Not quit grammatically correct but it works for me)

To be all that we can achieve, we need to be with all who can achieve.

Write something…
Recent messages
APouliot Premium
Hum, I think your post just gave me courage to delete that first website that I'm not working on anymore.

"I should continue writing content to make it better."
"Maybe I could improve my design."
"I don't feel like losing what I have done..."

These thoughts keep going in my mind.
Will I make a move in 2020? I should!

Thanks for sharing Twack.

Reply Like Like You like this
Twack Premium
@APouliot
Hi Audrey, it was a relatively easy decision to make, I wouldn't have been adding to the site and the name wasn't the best. Having all the content saved was an added bonus as I'll be able to use quite a bit of it on another site.
Thanks for stopping by, always appreciated.

Reply Like Like You like this
kpercival55 Premium
I can empathize, I did the same earlier last fall.
There’s a difference between an interest and a passion, and I put my money on the passion. Sometimes our interests evolve, and lose some of their original shine.
Passions stay fairly constant and may still evolve but never lose their shine.
Just my 2 cents.
Keep the excitement going!
KyleAnn

Reply Like Like You like this
Twack Premium
@kpercival55
I agree with all that you've said KyleAnn. It was all very new to me at the start and I just needed something I could write about. It was good to do as it was part of the learning process.
Always excited to see what each day will bring.

Reply Like Like You like this
JanieTH Premium
I take it as a compliment then, that you are here with us! And yes, I think you are totally right, unfinished projects can secretly draw energy from us that we need for new ones!
Awesome to know that the articles remain in site content. I had no idea. Eventhough most of the times I continue to work on them, once published so those changes won't be saved. But good to know! Thanks, Twack

Reply Like Like You like this
Twack Premium
@JanieTH
I am the one who is thankful, for without all of you, I would have no words.
It was a bonus for me when I realised it was all still there. Maybe it was a reward for taking the steps to erase the site assuming it would all go into 'internet oblivion'

Reply Like Like You like this
Debs66 Premium
Hi,
When it's gotta go it's gotta go.
If it feels right for you then so be it.

I have dropped a few domains because I don't have the time to build on them and they were driving me mad so I didn't renew.
Now I wonder if I should have flipped them..

I wished I could declutter and feel fresher but I still torment myself haha.

Reply Like Like You like this
Debs66 Premium
@JeffreyBrown
I know. I could kick myself lol. I have been watching Catherine I could have got some ideas how to go about it from her.
One was indexed already as well 🤦‍♀️

Reply Like Like You like this
Twack Premium
@Debs66
Why thank you ma'am, the best of times to come to you also.
It was my first and shall always hold a place in my....who am I kidding, it was the beginning and as such would always have been in need of plenty of reworking.
The content itself is safe within 'Site Content' and can be used as and when the time is right.
It has been sat there for a while though, festering with unwelcome intent to do nothing. lol.
Always so good to see you Debs.

Reply Like Like You like this
River11 Premium
Some things aren't meant to remain in our lives indefinitely. Those things were only there, for a time, to help us grow. Even though it may benefit others to let them remain, somehow releasing them strengthens us and sets us on a path to freedom.

Reply Like Like You like this
Twack Premium
@River11
Now that's well said indeed River. It was there and now it's not. Words can be rewritten and you're right, there was an amount of 'release'.
I have taken this chance to follow you. Good to make your acquaintance.