As we are encouraged to do, I wanted to share another milestone, 100,000 words on site content. Yay. Thanks. Bye.

Kidding, I couldn't leave it there, that would be rude. Truth is, I'd just finished my first post on the new site and that tipped it over the top. Then I wrote a post for here, got to about 550 words and didn't like it. I haven't binned it but I kind of lost my way with it, so it can sit awhile until I decide how to use it.

I've also done a rough calculation on the word count here, I reckon it's somewhere around the 112k mark, so that's not to shabby either. 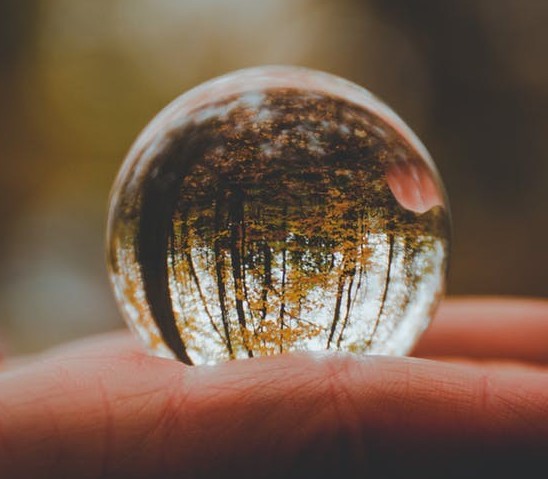 I'd hoped to hit the 100k point within Site Content at the beginning of the month but it just didn't happen. No big deal, some targets we hit some we don't, no sleepless nights on that score. Target and goals shouldn't always be set in stone. We have no crystal ball that can predict how life is going to be, just have to roll with it and know that we're doing our best.

It did get me to thinking about writing itself. It can be hard sometimes and I wonder why that is. Take today, for example. I got my head a bit twisted with the whole 'featured image' thing. I resolved it, to a point where I can live with it, for now. Then out of nowhere I sprouted a headache, then I wrote the post and stopped. 'What is going on ?' I said to myself. So, I went and had a bath. You didn't even know I was gone did you ? Some Lavender bubble bath and I languished for at least ten minutes, such decadence.

So I'm back and here to share. I think you can write about anything you want. The problem 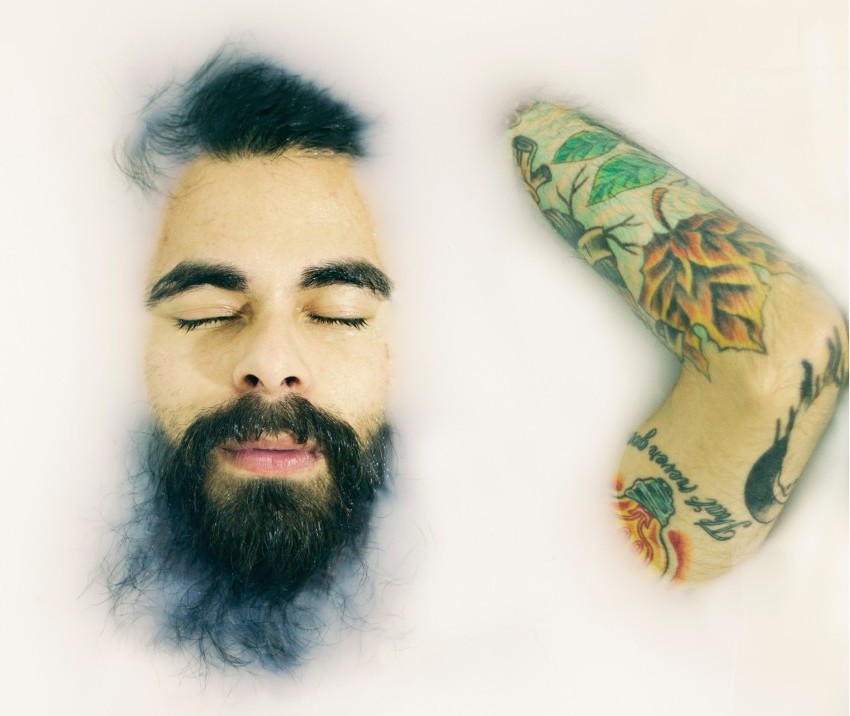 comes, for me anyway, when you feel as though you're forcing it. Then it can be a grind and it doesn't matter how much you tell yourself those things to motivate, a grind is a grind. Money, future, laptop lifestyle, you can say it all till you are blue in the face, it won't make it any easier.

I mean, when you think about it, you can write about absolutely anything, really. No, really. When I was being fed grapes, neck deep in milk, I tried it in my head. Here's what happened.

"Jack and Jill went up the hill, to fetch a pail of water. Jack hated that hill. Well, it wasn't so much the hill, it wasn't steep, it was more the thought of what always happened afterwards. Come rain or shine, after they'd filled up the bucket and were on their way back down, he'd take a tumble and break his crown. That wasn't so bad until Jill came piling down on top of him, laughing her head off. Talk about Ground Hog Day, at least Bill Murray got to spend time with Andie MacDowell.

Jimmy Spears, over at the next farm, didn't have to go up a hill and fetch water every morning, they had a well. Jimmy was also going steady with Lorna Donovan, bet she never had to fetch water. Jimmy said that by next fall he was getting a car, all I'd be getting by then would be more spots. Life sucked."

There you have it my friends, when you come unstuck and the task of writing the prose, weighs heavy on your shoulders, just pick a children's nursery rhyme or short story and make some stuff up.

That is lots of words, well done. As I do not write on Site Content I have no idea what I have been doing.
Does it also count the words on SiteComments? I know you write long and good comments there.
The smell of Lavender? if you look anywhere near to the guy in the photo I do have a problem trying to imagine that.

Reply Like Like You like this
Twack Premium
@laparra1
Hi Taetske, I'm fairly certain it doesn't include comments, just whatever is done through the 'content' section. I know many write directly in the Wordpress back office, so it's more of a guide for me, I like to know.
That could have been me, about twenty years ago, although I have no 'sleeves'.
Lavender is meant to be calming ?

I was born with a very sensitive nose, often a blessing but sometimes not.
I found a nice bath gel for Michael which is called Sales Minerales and even if he does not smell it I do. Now I do not know how I would react if he would smell of Lavender but I might roll him out of bed.

Reply Like Like You like this
Twack Premium
@JeffreyBrown
Thanks Jeff, it would be a fun project to entertain I think, time permitting, of course. Maybe next year.

Reply Like Like You like this
Twack Premium
@keishalina9
Thank you Keisha.
"Get my motor running, heading down the highway, looking for adventure and whatever comes my way."

What's your goal for the year's-end?

Reply Like Like You like this
Twack Premium
@HeidiAnders3
Thank you so much Heidi. Interestingly I still don't look on myself as a writer, just someone who writes. Might have to explore that thought more. I'd like to get about twenty posts up on the new site and a couple more on one of my others. We'll just have to see how it goes.