I wanted to just document and mention that I finally arrived at a satisfactory completion of my second "keyword rich" article, despite it taking a little time to do. It's a thorough piece themed around the wild west era and in a way has set a standard for myself.

Firstly as mentioned in my last blog it was originally going to be one article under one keyword, but having in excess of eight topics I wanted to write about, that would be covered by the keyword and yet still staying in the boundaries of my niche. Before listening to the Wealthy Affiliate community I originally had a "part one" and "part two", both using the same keyword and containing about four topics each. I was interested to see that others were thinking of doing the same and also sought welcomed advice. I went back into Jaaxy, researched other variations, keeping to the golden rules regarding AVG and QSR that Kyle mentioned.

I've now amended the posts and have article three, ready in principle, template is prepared. Setting a standard to my work, I've actually gone back over all previous pages and posts and edited the presentation, layout, headings and spaces so that all articles are uniform and consistent - just another part of my slightly OCD, perfection seeking nature! All set now for moving on and the next step.

Write something…
Recent messages
sc3092 Premium
Keep up the works. 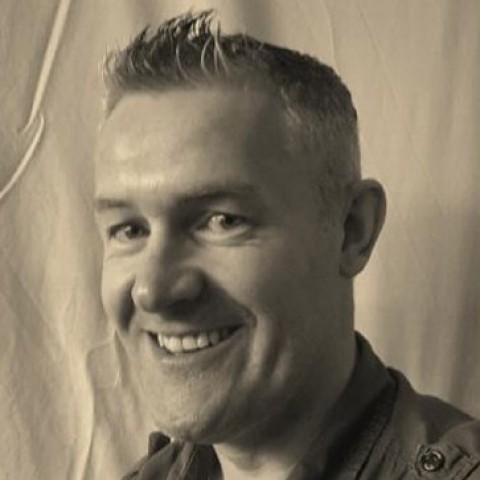