One thing you should know : geeks love using acronyms =) I'm not using the word geek in a pejorative way, I consider myself a geek and don't mean to offend anyone !

As a member of WA you will be talking acronyms sooner or later ! You can't escape it! lol. You'll be saying WA and WP and PPC and GWT... and countless of other acronyms! =) 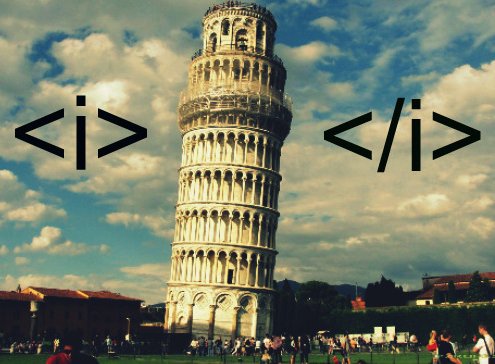 by the end of the training you should be able to understand this geek joke... lol

H-T-M-L are initials that stand for Hyper Text Markup Language. Ok, I know that it still doesn't mean much to you lol.

Hyper Text Markup Language is a programming language that simply enables the web to exist! See why you should love HTML? =) Broken down this is what it means : 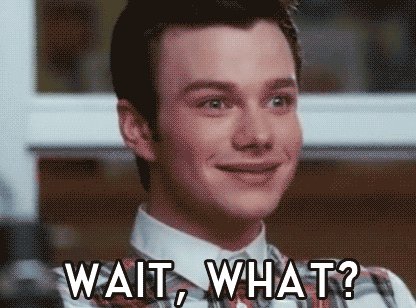 Basically HTML is a standardized system that enables you to create fonts, colors, graphics, and hyperlink effects on your website pages. In other words, it defines the structure of a webpage.

Of course, Wordpress was designed to allow people to build websites without knowing html, but eventually you'll need to go to the text editor and enter an html code.

It's not hard to pick up the basics, but HTML is also a broad technology with a lot of complex features, so this training is definitely not for more advanced members. The following pages will allow to gain some skills and knowledge.

Write something…
Recent messages
CindyFS1971 Premium
Such cool training Sarah, opened up a whole new bunch of stuff that I had a tiny bit of understanding about. Dare I say that I might go and experiment when I write next! Thanks for sharing, and please do write another training, this was great.

Reply Like Like You like this
BelieveItYes Premium
@CindyFS1971
Thank you Cindy, you are sweet !! I am glad I could help you a little and will be making more trainings!
Have a lovely Sunday

Reply Like Like You like this
BelieveItYes Premium
@EzekielBS
Yes, you are correct! Both will work. <br> is HTML, <br /> is XHTML which worpress uses for scripting its documents. XHTML is very similar to HTML. The main difference is that XHTML forces webpage authors to be more consistent and to write more legible code. There are a few syntax and grammar differences and a few HTML tags have been dropped but, really, that's about it and it's quite easy to switch from one to the other

Reply Like Like You like this
BillLuhrs Premium
Thank you for that. Very easy to understand ,and as you said, we all must at some stage do a bit of remodelling within our websites. One trick I do is take a quick screen shot of where i need to make some adjustments before I make them. Just in case i muck it up I can always go back to how it was and start again. Nice training.

Reply Like Like You like this
BelieveItYes Premium
@BillLuhrs
excellent trick!! what I do is cmd+z to cancel the last modification, but a screen shot is a great idea =)

Reply Like Like You like this
BelieveItYes Premium
@mrbill6771
Thank you very much Bill, I think as long as you don't get too much into the details, HTML can be "fun" =)
Cheers
Sarah

I'm not totally ignorant of HTML, but you did teach me something new with the page jumps. I'm not sure that I will have to use that, but if I ever do, I know right where my first stop will be.

I hope you consider doing more of these, I'm sure a lot of people (including myself) could benefit from it.

Reply Like Like You like this
BelieveItYes Premium
@RushingBee
Thank you Breanne =), I love making tutorials, although it makes me very nervous ahah
Thanks again, have a lovely Sunday
Sarah 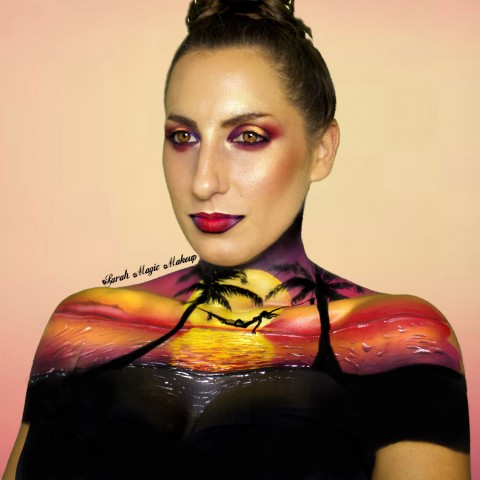