The next few pages will involve sniping on eBay and the wrong way to do this!

What Is Sniping and Is It Allowed on eBay?

Sniping is the practice of waiting until the very last few seconds before placing a bid on eBay (and other auction sites.) Sniping does a few things:

Sniping IS allowed on eBay. Some people think this is a mean and dissident thing to do, but it is perfectly legal and is not non-compliant with eBay guidelines. However eBay prefers early bidding and the use of various other public indicators of your activity with regard to participation in auctions, it is because this means more money in their pocket. Many people who place bids on eBay are inexperienced and new to online auctions. eBay knows this and capitalizes on it.

Sniping is one of the strategies used by more experienced bidders to bid under the radar. If done properly, this prevents unnecessary price increase during bidding. If this were not allowed, eBay would have the necessary algorithm in place to prevent the practice from occurring.

Sniping is one of the tactics used in stealth bidding. There is another important aspect to keeping your presence unknown to others in an auction - that is the option to "watch" a particular item you're interested in.

When you select the link, "Watch This Item," you are broadcasting to everyone else interested in this item that you're there and pose a threat that you might grab the item out from under them!

eBay presses upon the emotions of users, and this is a prime example. If you select that link, others will see (in red letters) "1 watching." You may be thinking this is a wonderful way to bookmark the listing for an easy return to it, but eBay sees this very differently - it heightens interest in other bidders!

You can "watch" the item in a much more stealthful way - by copying the link address and pasting it in Notepad - or simply bookmarking it in your browser instead of eBay.

NEVER use the "Watch This Item" link if you want the item! Doing so reduces the likelihood that you will get it. This goes for "Buy-It-Now" listings as well.

The fact that the option is there makes many people believe that there is no harm in doing this, but again,it's there because it incites interest and gets more people involved in the listing! That's more money in eBay's pocket!

The Drawbacks of Sniping

With these basics out of the way, I will now move on to Case #1 - The Wrong Way to Snipe on eBay. There are probably many ways to do this improperly, but I learned an important lesson! I was overdoing it, overkilling whatever you might call it - but over all - being an idiot!

The following is an example of sniping an item on eBay and what I did wrong during the process...

Like This 20
Previous Page Next Page
Join the Discussion 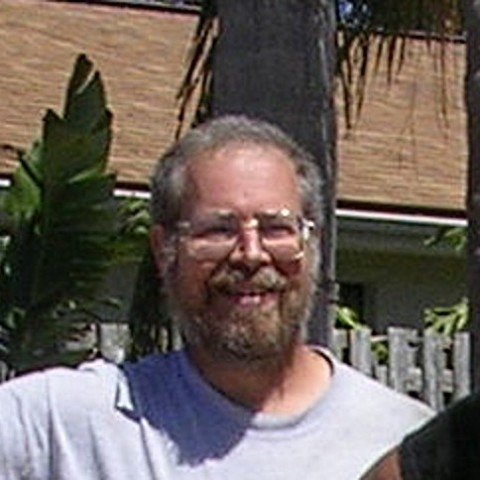