How to Make Money with AdsTerra

AdsTerra offers a wide range of payment options for their publishers to choose from, with each having its own rules.

AdsTerra is still a new kid on the block when it comes to the ad industry, yet they have continued to grow and attract Advertisers and Publishers from around the world, serving more than 25 billion geo-targeted ads monthly around the world.

Publishers have a wide variety of ad formats to choose from; so many different payment options enjoy reliable payouts and one of the highest CPM in the industry.

It's not rosy on all sides. Publishers could still want more out of an ad network and so feel that the deal from AdsTerra isn't a good one, or may have heard negative reviews from other users of the network. I expect that you have been armed with the necessary information to make the right decision.

Write something…
Recent messages
Israel17 Premium
Kudos, Sierra! Thanks to the AdsTerra network! Good to know there are awesome Google AdSense alternatives like this! While a lot of people have been frustrated by Google AdSense one way or the other, AdsTerra should be a compensation for many out there who have been on the lookout for revenue opportunities from Ad networks. 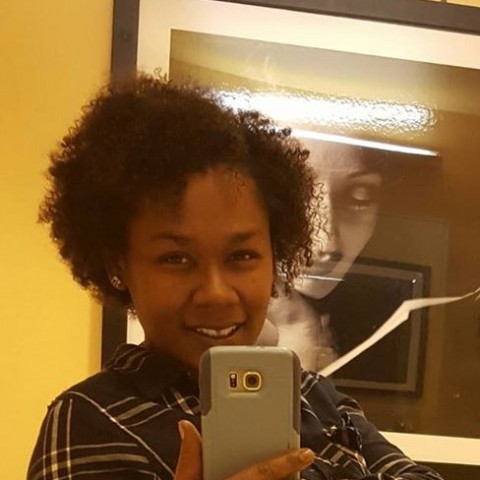