Pinterest is quite new to the social media platform and has only been around since March 2010.

It originally started as an invitation only platform, so compared to the others it is still in its infancy however it is growing fast.

The company was founded by Ben Silbermann,Paul Sciarra and Evan Sharp, at the onset of this company the SEO wrote to 5000 people personally to invite them to join (seem’s familiar) not unlike WA in parts are we not seeking to build a list and write to people.

The SEO sees Pinterest as “ a catalog of idea’s” if you look at the category the site has been listed in, you will notice it classes it as a Visual discovery collection and storage tool.

The easiest way I can think of to describe it is a scrap book, you can put all your idea’s or memories in there and it is all visual.

Over this last year many improvements have been applied to its platform.

Like This 63
Previous Page Next Page
Join the Discussion

I have one question - when you say not to use shortlinks, are these seen as spam by Pinterest itself, or by Google etc when indexing them?

May I suggest you: in step 2, please show where this section is, add a picture, this should be easy.

Reply Like Like You like this
KatieMac Premium
@jvranjes
thank you it was you who encouraged me to do this and thank you for the feedback will add an image when I return home thank you for the assistance.. my first attempt so it is good to learn 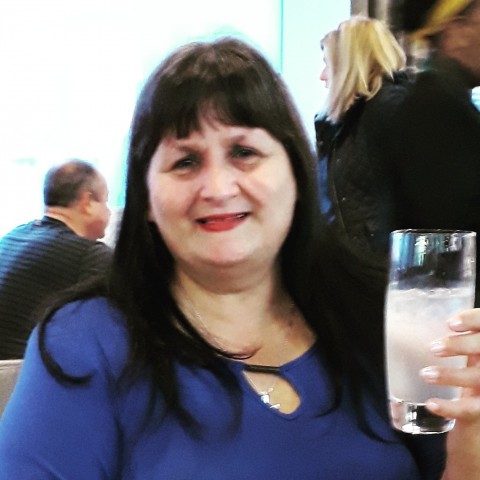