Staying young, As I embark on my 54th year of life I realize one thing and that is I am no longer invincible. As a youngster I was involved in Football. basketball, and track. These were the sports offered in my school. I was also the only Athletic there that was also involved in Science Fair. However, it was not an easy journey for me, I was very small, very timed and did not come from a athletic family. I had to work out twice as hard as everybody else, and put in twice as much time as everybody else just to make the team, I was given the biggest heart and cheated with the body. However, at the end of my freshman year they choose two players to continue the rest of the season with the varsity, and surprise I was chosen, I believe it was because I had not played any real time during the year, and the coach new I was at every practice, and new my position mentally better then anyone else, two game left to play, and 4th quarter the second string middle line backer hurt his wrist, and I was the only one left, the coach chose to put in somebody else due to my size, 118 lbs with my pads on. He lasted about three plays and we were tied and they had the ball. Coach asked me with a very nervous voice do you think you can do it. By the time he had finished his sentence I was already out there. Now I herd a very supportive voice, My mentor and by far the best athletic I had ever seen said, here is your chance and now show them what I see. He called a full out red dog, that was a full blitz, my job as a middle linebacker was to climb right over the nose guard and have him spear me right at the quarterback, this was not really possible with the other MLB due to they were about 240 lbs and were not going very far. well needless to say I went over the center hit the quarterback and caused a fumble which I picked up myself and ran it back about 40 yards before I got taken down. I remember, at that time I started to believe in myself, we won by one touch down and for the next three years I started as the Baddest, Littlest MLB there was, and chosen to make the state team, However in the third quarter I was on fire had to caused fumbles, two sacks, and four best hits when I was hit with a crack back and and that was the end of my football career. I was very hurt and was on a wheel chair, crutches and was not expected to walk with out a limp. Long story short I met my martial art instructor and he took me under his wing I made Black Belt, won Gold, Silver, and Bronze, moved up to full contact and won West Texas, East Texas, New Mexico state Champion, and then fought two semi-pro fights and wen stright to pro. Fought for two world titles and now Im 53 and in better shape than most 25 year olds. I believe that having good nutritrion and a good work out and taking care of your self Is even morke important now then ever. 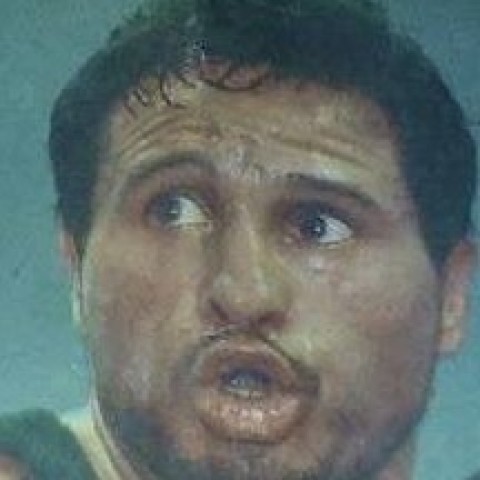