Hey guys been working on my website these last few months after I let it go dormant for about 12 months when other projects took my focus. However with a clear desk I started back working it to see where I can take the niche I'm in.

As the website was primarily for driving traffic to an ebay store which I had now sold I had the task of re-doing the posts to take traffic to Amazon and other affiliate stores. The site had 80 posts at that time and they all needed revamping.

I did a bit of research using Semrush which I took out a membership for a month. I did loads of reports on my competition, what i was ranking for and what keywords were in page 2-3 etc. 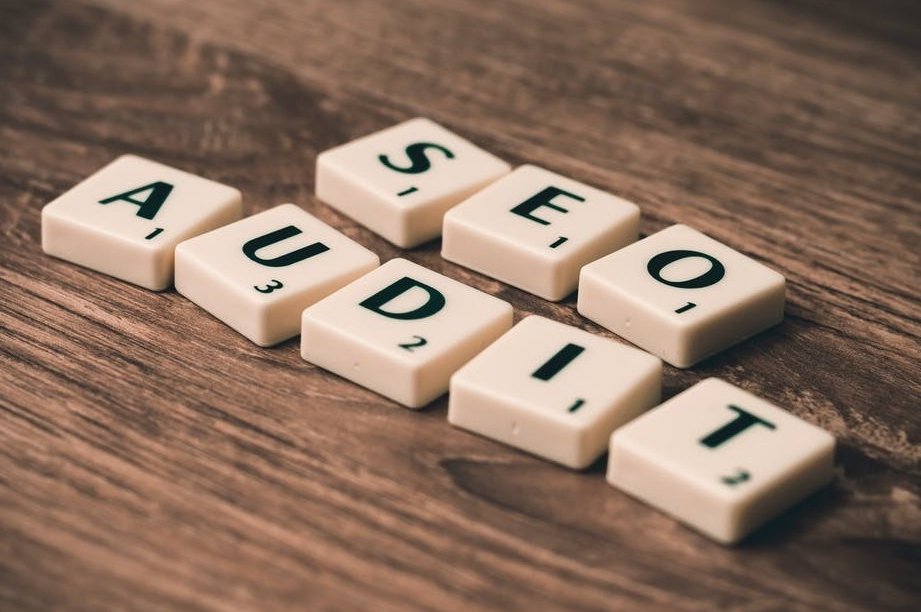 I used that info to re-optimize the posts to focus more on those keywords and started a strategy here using site comments to get more input into the posts that were lagging.

I only managed to get another 9 posts on the website in the last 5 months totally about 20000 words one was 7000. I managed to get about 200 comments in that time adding 40000 words, estimating an average of 200 words some were 800-1000 long as my responses to the questions posed. As my training https://my.wealthyaffiliate.co... shows how to get involved with your audience.

Anyhow it had me thinking. I was always under pressure to put posts up on the website but I had comments to answer and posts to rework. As time was limited I only managed the 9 posts. However when i started to check my rankings on jaaxy I started to see increases in rank in fact recently I have seen increases in all the keywords tracked apart from a few.

I have also seen a marked increase in traffic which has increased clicks through to Amazon. In fact the month of January has shown the most clicks since I started the website. Its early days in the conversions but at least I am seeing the work going in the direction I want.

I know I have loads more work to do and I have made a commitment to myself to get more content posted and continue with the commenting strategy but I am asking the question. Is optimized commenting internal linking and post reworking as good as writing new content on a website?

OK I suppose you need some content up there to be able to do that but if like me you have a website that is not getting the traffic you were hoping for then maybe this method would be a good way to put life into it.

Reply Like Like You like this
AlanJE Premium Plus
Hi Tommo Interesting results. What did you think of Semrush? Are there any other suitable alternatives? Best Alan

Reply Like Like You like this
tommo1968 Premium Plus
@AlanJE
Semrush is a great tool, it is quite expensive to hold for a monthly subscription but saying that as DomW suggested to me even taking it out for one month and cancelling straight after you can do so much work in finding out about your competition, finding out where all your keywords are ranking, what page and what position.

I have several excel reports taken from it which will keep me writing for some time.

Also Semrush has a Free option where you can do 5 searches a day. It only shows top ten results but can still be useful. I also set up a report when I had the account which send me a weekly review so I can keep track.

Ahrefs is another good option although pricey too.

Reply Like Like You like this
tommo1968 Premium Plus
@MKearns
I believe extra long content is very good for SEO however small concise blog posts also have there place especially with the introduction of mobile devices over the last few years .

Google seems to like small concise posts for that exact reason however longer posts pillar posts, silo posts whatever you want to call them have so many LSI keywords in the structure they can prove to be very popular with the bigger search engine.

I will still use both in my day to day work within my website as both have benefits to Ranking and SEO. 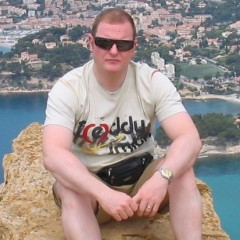