Are You Chasing "Quick Wins" or Long Term Success?

Over the past four and a half years I've been running an online business I've had the pleasure of working and interacting with a lot of people. Whether it be through my websites, email, social media, or right here within Wealthy Affiliate.

And during that time I've noticed some interesting trends.

One of which has to do with the psychology of those who are looking to start an online business.

What have I noticed?

Well, I've noticed that most people want everything now.

Obviously this isn't the case with everyone, but overall I have found that the majority of people I come across want results very quickly, or they quit.

I can understand this mindset because I wanted everything to happen quickly when I first started too. I even remember asking somewhere in the community why I wasn't making money already, just days or weeks into my journey.

So it’s not as if I’m somehow above this.

But what I have come to learn is that, not only do many people think this way, as I once did, but it’s an almost guaranteed way to fail.

And the reason is simple..

Because the person who wants everything now spends their time looking for "quick wins" in their business. They look for "hacks" and "secret methods" to "shortcut" their path success, and (at best) work on their business sporatically. And as a result, they end up quitting long before they've given themselves the chance to learn and develop real skills.

Or what sometimes happens is they will see some level of success, but because their business isn't built on a solid, long term, foundation, they eventually fall off the radar.

I see this all the time and it’s sad.

Now in stark contrast... successful people think long term and take long term actions. They understand that real results come from consistent efforts over time and are willing to take these. And that's why they win. 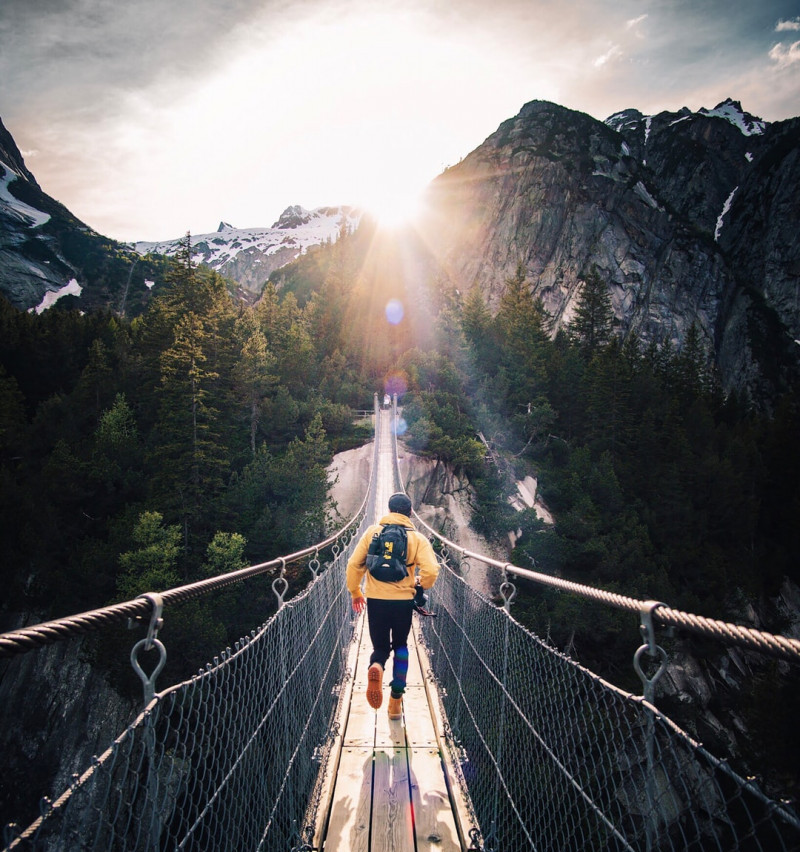 It's not because they're lucky, gifted, or some other reason people who quit dream up because they can't face the truth. Most successful entrepreneurs, the legit ones a least, got to where they are because they worked their butt off over time.

This is how myself and many others here in Wealthy Affiliate have built successful businesses online. We learned the ropes, took massive action and kept moving forward, knowing our efforts would pay off. And they did.

This is how Kyle and Carson took Wealthy Affiliate from an idea into what is now (literally) the most successful affiliate marketing platform in the world. And how they continue to innovate and do things that have not been done in this industry.

This is how Jeff Bezos built Amazon, a billion dollar empire. He says (over and over again) in his letters to shareholders that "it's all about the long term". He understands the importance of this concept and uses it as a competitive advantage over companies that do not think this way.

Are you chasing “quick wins” and getting nowhere, or are you working hard to create long term success?

I hope you’re the latter, because successful people play the long game.

And when you think about it, this is an easy way to win. Because those who think long term will (every single time) outpace those who "dabble" in the online world, those who take half actions here and there, looking for quick and easy wins. Just by staying in the race longer.

And as a result, they reap all the rewards.

Let that person be you.

Anyway that's it from me, I hope you found this helpful in some way! If you want to learn more about setting your business up for the long term, check out this webinar:

CASE STUDY: Scaling Your Business, for the Long Term

It's taken me 4 months of work on my new site to see the first earnings: First Sales From New Site (4.5 Months of Work Paying Off) Cheers,
Dan

I remember how Amazon was loosing money year after year and still people bought their stock. Wall Street talked highly of them. I couldn't understand why at the time.

The main difference between Amazon loosing money and bad businesses doing so is it was part of Jeff Bezos long term plan.

His main goal was building market share. And he was willing to invest money doing that even if it meant not making a profit. I even wondered if he was out of his mind. How was it that Amazon's shares shot up more than Apple?

They are both great companies in different ways. Apple's approach was to make it's attractively designed products as easy as possible to use. Amazon's approach was to provide the easiest way to shop online. And they are both incredible companies. Along with Google, Facebook and Netflix. The companies that make up the FANG group. They all had long term goals.

FANG could very easily become FWANG. Wealthy Affiliate fits right in there. Except it is a private company unlike the others.

Thanks for bringing up the importance of thinking Long Term. Calculated sacrifices are necessary for long term lasting success. And in any endeavor, it's only the minority who are prepared to do that.

Which accounts for less than 10% who are able to achieve outstanding success. 90% don't have a long term plan and are not willing to work hard at it.

Congratulations Tim for being one of the successful ones.

I couldn't agree more though... having long-term expectations and sticking with it. You can't fail, all you can do is quit.

Hope you're doing well and staying safe down under. Looks like we made it to Vegas with a just a few weeks to spare. I think they turned the lights off a few days ago.

Reply Like Like You like this
loveWhatyoud Premium
hi Tim, just read what you wrote and found it very inspiring i myself am here for the long term even though some quick money would be nice i know it does not work that way so once again it was a pleasure and inspiring to read what you had to say. have a great day

Reply Like Like You like this
Eaton3122 Premium
Great post and so true! Most all of the ads from “gurus” advertising their programs or courses play to this emotion as well. They make claims of instant success, and people get sucked in because they don’t want to wait for things to happen. I’ve been guilty of wanting immediate success as well, but I’m trying more and more to make decisions based on the long term. Keep up the good work!

Reply Like Like You like this
TimMcKinlay Premium Plus
@Eaton3122
Yeah that's exactly right, and me too lol. I've fallen for a lot of scams over the years. It took me an embarrassing amount of time to finally get past this and even then I can honestly say it was thanks to Wealthy Affiliate. Before this place I had no clue. 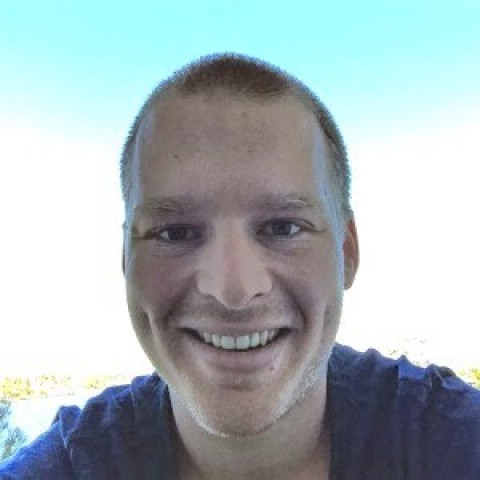