I just thought that I would share my excitement with you. I created a YouTube video relating to a 3D animation software and this YouTube video as you can see in the screenshots ranks number 1 for the main keywords Vidpresenters 3D and Vidpresenters 3D review. It probably ranks number 1 for other keywords too, but these are the particular ones I targeted and that I am excited about.

The YouTube rankings are not bad either but not at all as important to me than the number 1 spot in Google for those particular keywords specified, that outranks videos plus articles. This particular software was also not that competitive in YouTube, but much more so in Google.

Below you can see the rankings for the video in YouTube for the various keywords. 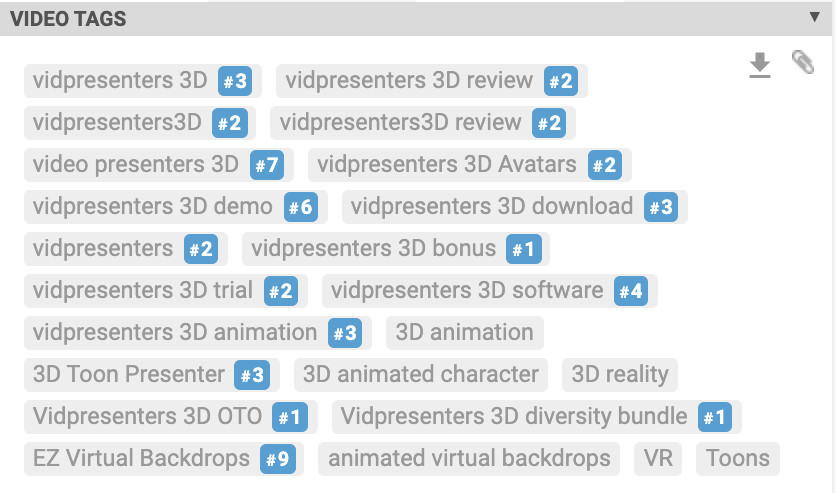 I read a post by another member Leo today and he always ends his posts by saying: "I believe in you!", which is such a powerful and encouraging message.

The most important thing is that you need to believe in yourself. If others can be super successful online, then so can we.

Write something…
Recent messages
etseil20 Premium Plus
That’s awesome, Schalk. Getting those videos ranked #1 in Google is great.

It looks you have YouTube SEO down pretty good. I know adding video tags and your keywords can help get your videos found by users.

So glad to hear about that- keep up the excellent work!

I got a new subscriber today on my personal channel that I have abandoned for a little over 2 years lol... After seeing your post, I feel like I need to get back to it and keep going. Thank you for sharing the encouragement. I gotta believe in myself. 💪💪💪

Ps. And many thanks for going the extra mile in regards to your time when technology played up. It is much appreciated! (In reference to website comments).

Reply Like Like You like this
Kindermenu Premium
Congratulations, it is still a long way but when some goal is reached you must stop and watch back to see all the road that you have made ro enjoy the journey till now... Keep going never give up... Mirko

Reply Like Like You like this
szeeman Premium
@Kindermenu
Many thanks, Mirko! Welcome to WA so by the way. I saw you recently joined and I am glad to hear that you had such a positive start here at WA. I wish you great success with your online marketing journey! 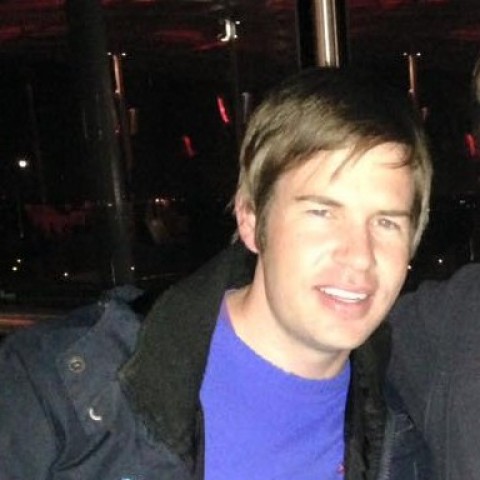