To Your Success - The can and can't do, Whome do i mingle with does matter 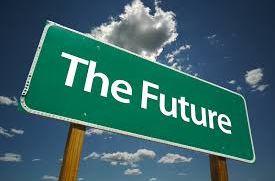 The last couple weeks I was visiting friends that I haven’t spent time with in quite awhile. It was great to reconnect, catch up, etc. BUT, there was an important lesson that I learned (or maybe relearned). Lots of lessons really, but just one that I wanted to mention briefly today.

You see, this group of friends has a very can-do attitude. Don’t get me wrong, I would say that’s true of most people I spend time with. But this is on a different level. Pretty much anything you might come up with, no matter how crazy, the approach is “let’s figure out how to do that.”

It’s FUN to be with people like that. It’s fun to let your mind contemplate bigger things, crazier things, more exciting things. Working through the HOW of something that seems outrageous exercises parts of the brain that maybe don’t get engaged a lot.

But that isn’t the interesting part.

I noticed something a lot more subtle.

It turns out that there were all kinds of LITTLE things that I’d been giving up on. Stuff that I’d maybe taken a shot at, run into a roadblock, and then shelved as needing to try to solve later.

The common thread was that they weren’t getting done. And for the most part, they were NOT impossible.

Have you ever made stew? Soup? Something that has simmered for hours and hours and hours. You know how everything in the stew takes on the same flavor? The meat and the carrots and the cabbage all start to taste the same: the flavor of the stew. Sure, they still have their own individual flavor as well, but they also have a good bit of the same taste.

Without realizing it, I suddenly found myself revisiting things that I’d written off. Picking up projects or ideas that I’d dropped or shelved. And guess what? Turns out that MOST of them weren’t really that big a problem. They just needed some new perspective, some more thinking, or a little old-fashioned elbow grease.

There’s a 2-part takeaway. The first is that WHO you spend your time with matters. I’m sure you know this. I already knew this. But it’s nice to have a fresh lesson to reinforce it in a new way.

And secondly, don’t forget that the list of things you CAN’T do is pretty short. If you approach it with the idea that you just have to find the right way to go about it, chances are you’ll find the solution.

Write something…
Recent messages
allchristie Premium
Thanks for the one pot cooking lesson. The answers are out there somewhere. Great to be part of the somewhere and its dwellers.
Larry

Reply Like Like You like this
seesy62 Premium
@allchristie
Absolutely buddy, little things to pay attention to can make the whole difference in life. thanks for sharing your thoughts.

Reply Like Like You like this
LindaMo Premium
A great message! Thanks! Now I have many things to think about. You inspired me in some way. 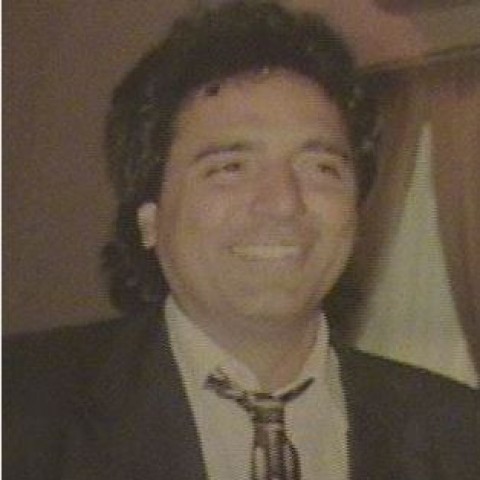